The Croatia Rally makes its debut in WRC 10

Lesquin, 19 May 2021 – NACON and KT Racing are pleased to unveil some new gameplay images for WRC 10, the official video game of the FIA World Rally Championship, which releases on 2 September 2021 on PlayStation®4, PlayStation®5, Xbox One, Xbox Series X|S and Steam.

As we celebrate the Croatia Rally’s very first appearance in the Championship calendar, it may already be regarded as one of the most spectacular events in WRC history. Contested a few weeks ago, an asphalt rally has never been so close with just six tenths of a second separating the winner, Sébastien Ogier, from Welshman Elfyn Evans.

And now these breathtaking performances can be recreated by virtual drivers in September in WRC 10. The Croatia Rally takes place entirely on asphalt on very varied surfaces that are often rutted and damaged from the region’s bad weather. These roads in the heart of the Croatian countryside are often extremely narrow and require immaculate handling to maintain speed. Thanks to the ultra-realistic physics developed by KT Racing, WRC 10 offers a unique driving experience in 4K and 60FPS that closely matches what real drivers feel. Follow in the tracks of the greatest drivers and become the next legend with WRC 10! 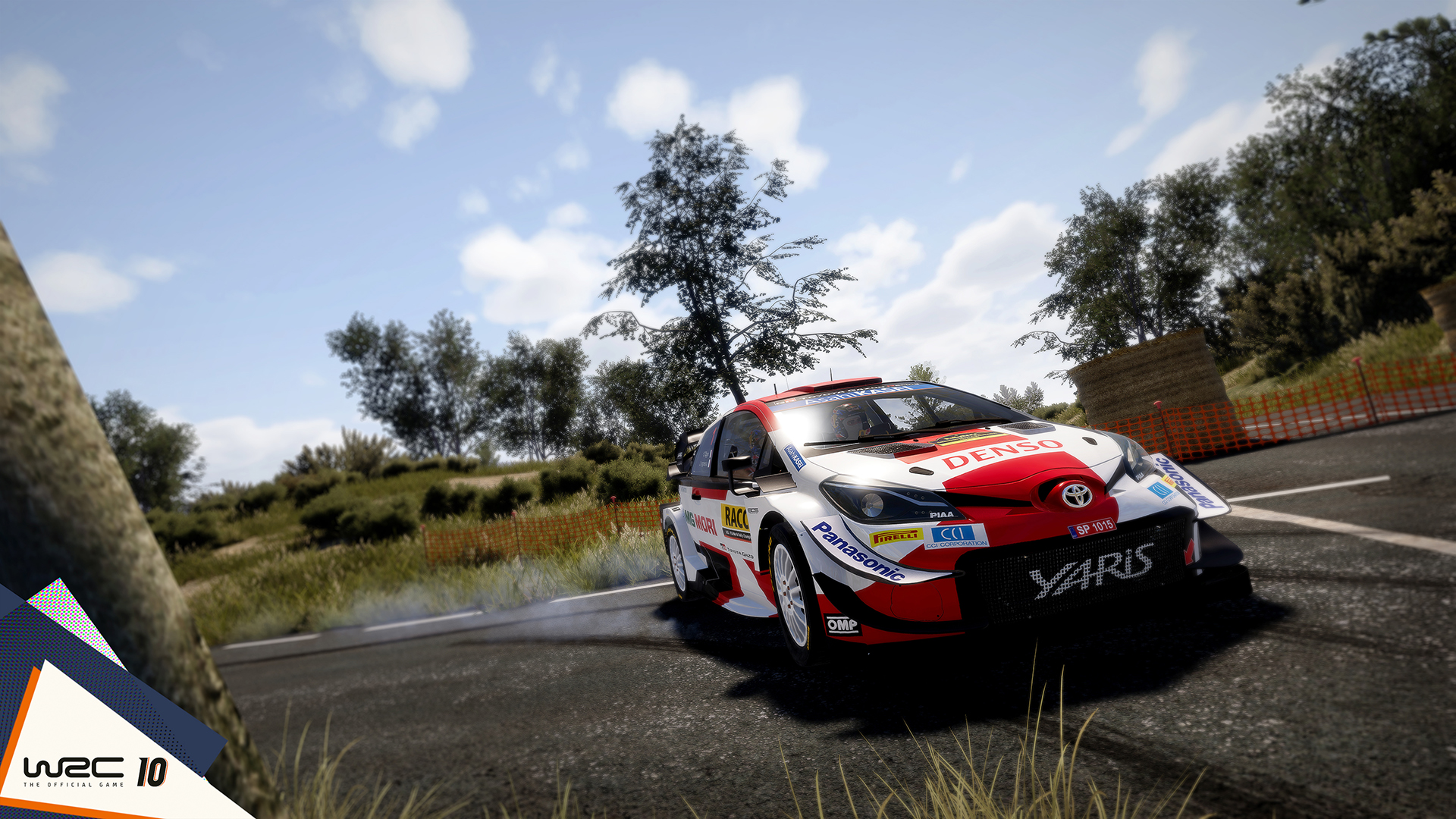 With WRC 10, the leading off-road racing simulator is reinventing itself once more! Finish the 2021 season atop the podium and relive the most intense moments at the wheel of iconic cars to celebrate 50 years of the competition.

WRC 10 will be available on 2 September 2021 on PlayStation®4, PlayStation®5, Xbox One, Xbox Series X|S, PC and on Nintendo Switch™ at a later date.