The evolution of the best-selling sniping franchise launched on PS4, Xbox Series X/S, Xbox One and PC today!

June 4th, 2021 – London, UK — Today, CI Games is proud to launch its highly anticipated modern warfare shooter, Sniper Ghost Warrior Contracts 2, on PS4, Xbox Series X/S, Xbox One and PC. To celebrate, the studio also released an explosive new trailer, featuring Raven, the protagonist of Contracts 2, maneuvering through a sandbox map to complete one of the 21 deadly contracts. A perfect introduction to the latest entry in the best-selling first person sniping franchise, it showcases many of the exciting new updates in store, including 1000m+ extreme-range sniping, next-gen graphics, more intelligent NPCs, and the most lethal array of weapons yet.

CI Games has also partnered with top FPS Twitch streamer, shroud, to create an exclusive DLC launch package. Shroud, who is known for his insane aim and has consistently demonstrated incredible skill in first-person shooters, throughout his career and teamed up with the studio in creating a shroud-themed sniper rifle and branded weapon skin, available as of now across all platforms.

The SGW Contracts 2 gameplay can be tuned to a variety of skill levels and, for shroud and his community, can offer a significant level of challenge that such skilled players appreciate within this genre. 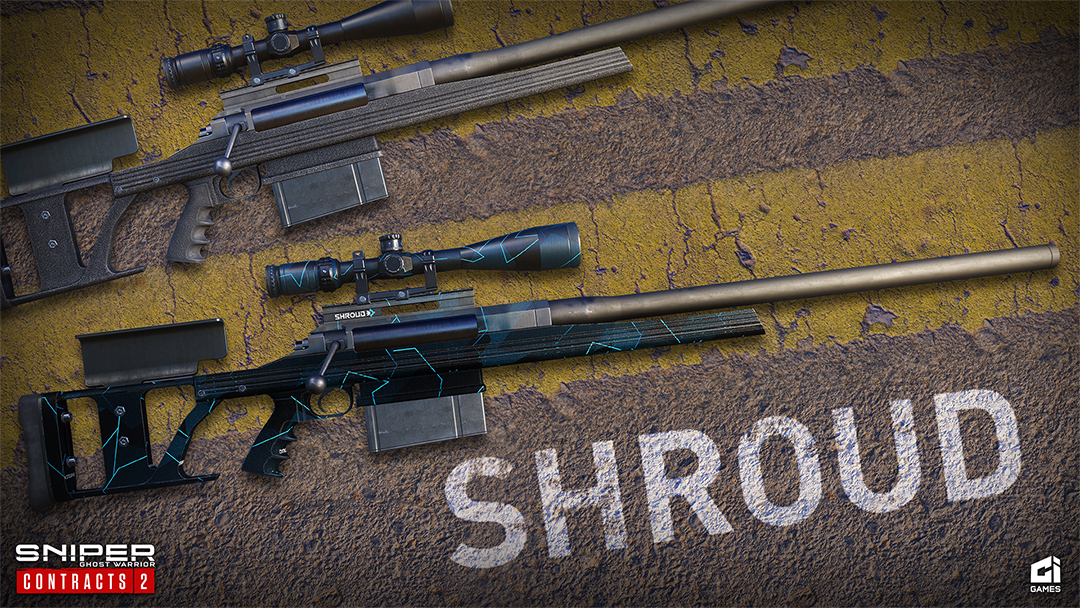 The PS5 version will arrive later in the year, but PS5 players needn’t wait, as all PS4 editions of SGW Contracts 2 will arrive with a free digital upgrade to the next-generation version, upon its release later this year. The studio also recently announced that the title’s first DLC map would be given away entirely for free across all platforms. This DLC is currently in development and will include an extensive new region complete with all-new contracts and objectives.

Sniper Ghost Warrior Contracts 2 is set in Kuamar, a lawless region of the Middle East, located along the Lebanese and Syrian borders. Players take on the role of Raven, Contract Sniper Assassin, as they attempt to take down the brutal dictatorship installed by President Bibi Rashida and her husband, Omar Al-Bakr. Contracts 2 takes the sandbox design of the first game to the next level with extreme long-range sniping, adding to the variety of objectives players will tackle and revisit using realistic weapons, gadgets, and skills they’ll enhance with unlockable upgrades. 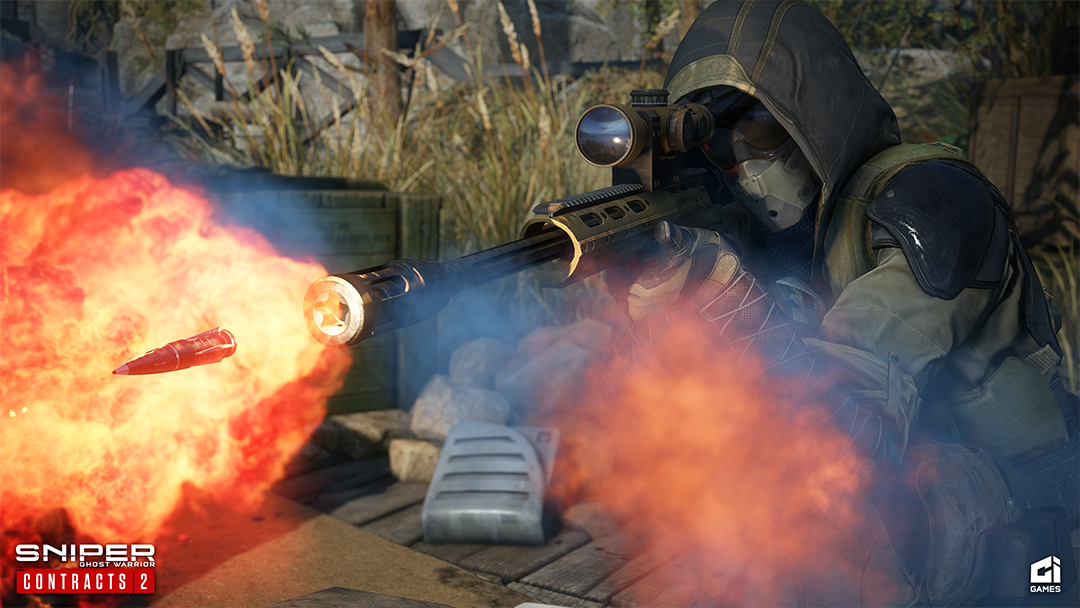 •Replayable missions that can be completed in a number of ways, with unlockable rewards for achieving all objectives