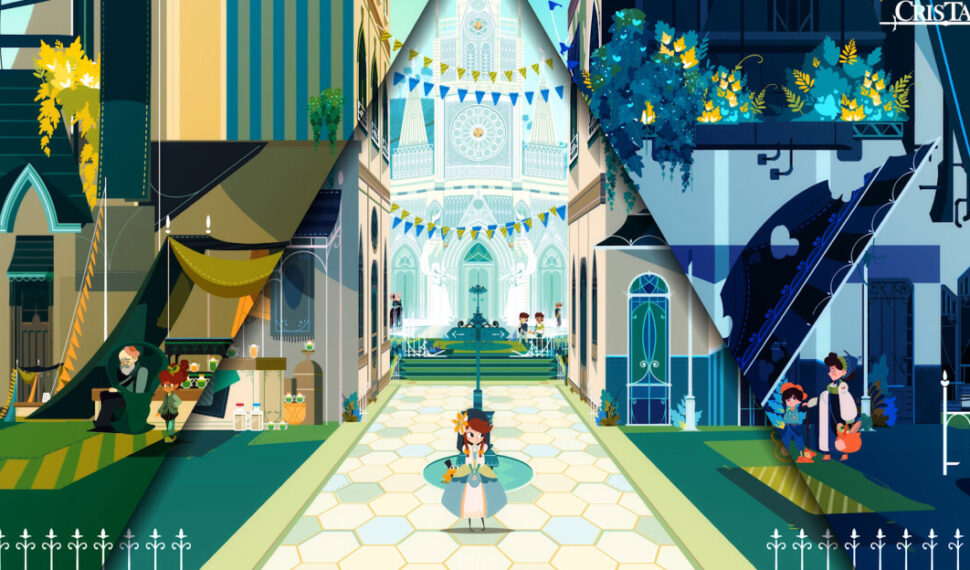 An action-packed time-warping look at what is to come

The cinematic trailer, debuted yesterday in GameSpot’s Play For All E3 showcase,

highlights the enemies that Crisbell and her party will be facing off against in their time-hopping adventure to save the citizens of Crystallis. Along the way, Crisbell will be faced with tough decisions, heart-pumping battles and twists that not even a time traveler could see coming:

Cris Tales is a love letter to classic JRPGs created by Colombian developer Dreams Uncorporated where past, present and future are brought together on one screen. Players can use Crisbell’s amazing ability to slip between time periods to both aid citizens across Crystallis’ kingdoms and perform surprise attacks on enemies. If Crisbell wants to save her magical world from the evil that threatens it, she must make use of her power to shape the past, present and future while gathering allies that will help her in her quest.

Modus Games is one of the fastest-growing video game publishers in the world. The label prides itself on providing AAA publishing services to talented independent developers across the globe. For more information, visit www.modusgames.com.

With gameplay, art or mechanics, a team of artists, geeks and pirates are creating delightfully enjoyable experiences to bring a smile to the child inside all of us.

Dreams Uncorporated is a game studio focused on using innovative gameplay and art style to tell stories that reach the world. Inspired by the art that raised us, we’re bringing our dreams into reality and sharing them through experiences never seen before.