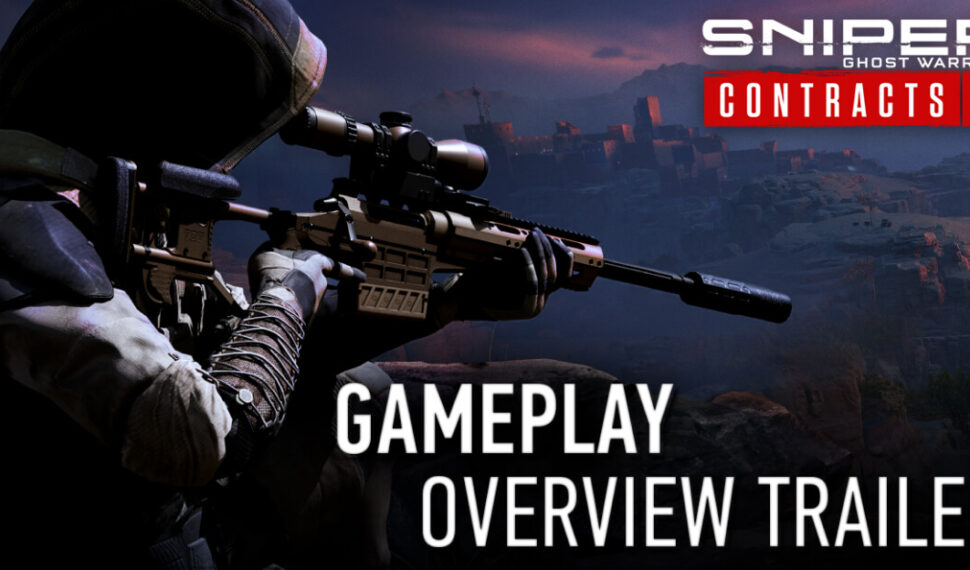 May 12th, 2021 – London, UK — The latest entry in the best-selling first-person sniping franchise is less than one month away, and CI Games is excited to showcase the full gameplay experience on offer with its latest Gameplay Overview trailer. This new trailer provides a deepdive into the variety of gameplay available in Sniper Ghost Warrior Contracts 2, including sandbox-style maps, customisable weapons and equipment, and, of course, its shiny new feature — 1000m+ extreme-range sniping.

But as well as new lengths, the title also promises to take the franchise to new heights as the most visually impressive entry yet, when it launches on June 4th, 2021 for Xbox Series X/S, Xbox One, PS4 and PC. All PS4 editions of the game will arrive with a free digital upgrade to the PS5 version, which will arrive later in the year. 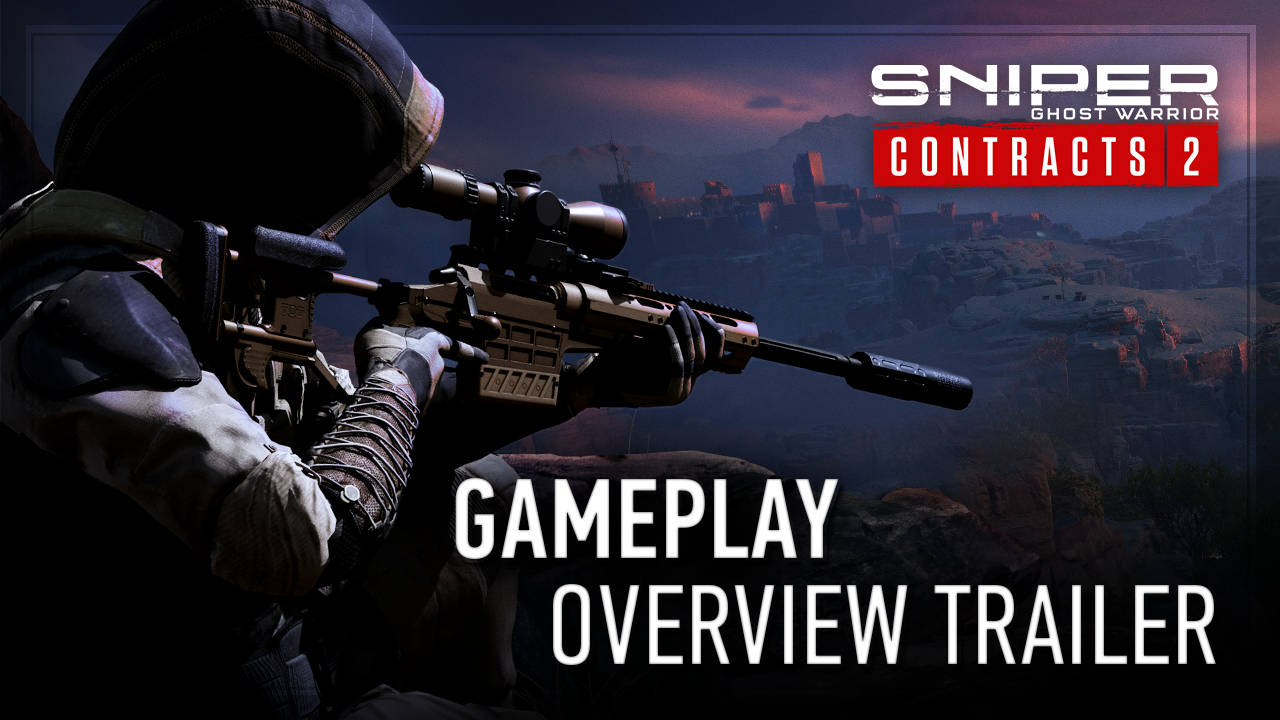 The Gameplay Overview Trailer’s powerful narration is voiced by none other than Abubakar Salim, an established actor who’s fast becoming a mainstay in entertainment. Salim provided the voice of Rokhan in World of Warcraft: Battle for Azeroth (2018), the protagonist, Bayek, in Assassin’s Creed Origins (2017), and also contributed to the latest entry, Assassin’s Creed Valhalla (2020). Most recently, he starred in Ridley Scott’s acclaimed sci-fi series, Raised by Wolves (2020).

Digital pre-orders for Sniper Ghost Warrior Contracts 2 are now live on the PlayStation and Xbox storefronts, whilst PC owners are able to pre-order the title on Steam. Links for both digital and physical editions of the game can be found on the official SGWC 2 pre-order page. All those who pre-order will receive the following free exclusives:

• Rock AS100: A punishing magazine-fed shotgun, that fires buckshot or slugs 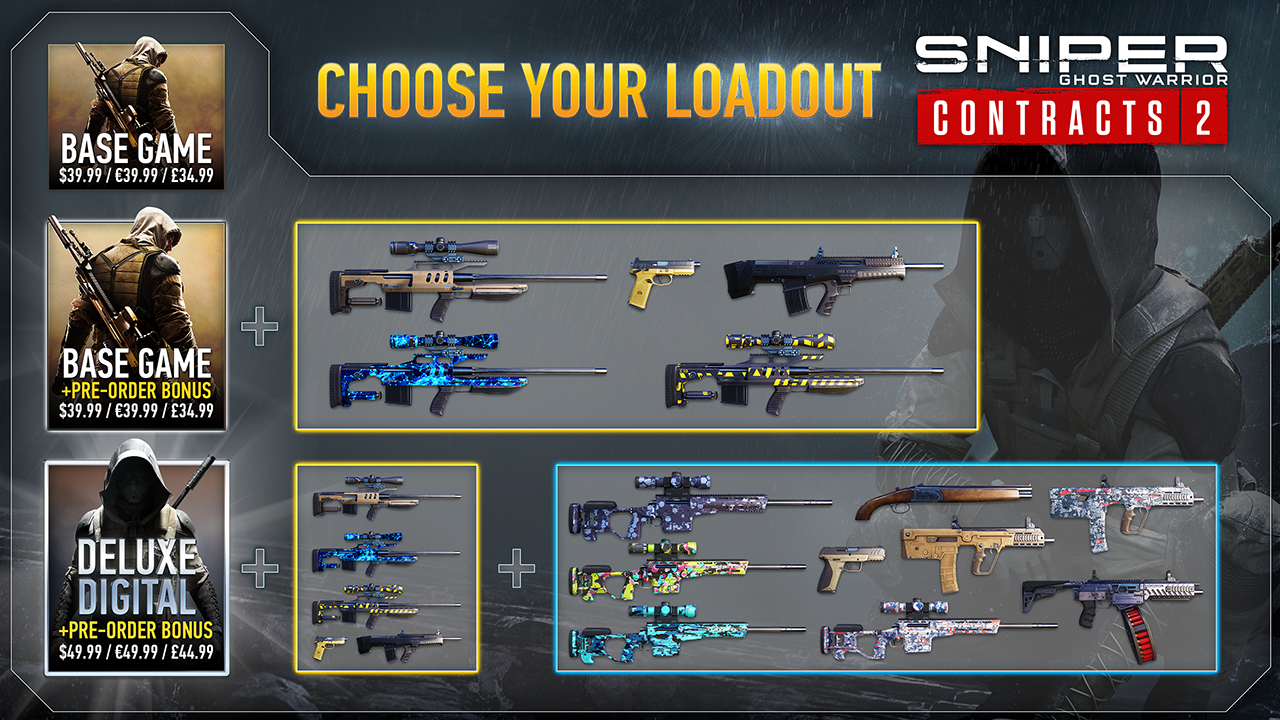 Sniper Ghost Warrior Contracts 2 is set in Kuamar, a lawless region of the Middle East, located along the Lebanese and Syrian borders. Players take on the role of Raven, Contract Sniper Assassin, as they attempt to take down the brutal dictatorship installed by President Bibi Rashida and her husband, Omar Al-Bakr. Contracts 2 takes the sandbox design of the first game to the next level with extreme-range sniping, adding to the variety of objectives players will tackle and revisit using realistic weapons, gadgets, and skills they’ll enhance with unlockable upgrades.

Sniper Ghost Warrior Contracts 2 aims to set a new bar for the best-selling first-person sniping franchise of all time, when it launches on June 4th, 2021 for Xbox Series X/S, Xbox One, PS4 and PC at $39.99 / €39,99 / £34,99 / AUD69.95. The PS5 version will arrive later in the year, but PS5 players needn’t wait, as all PS4 editions of the game arrive with a free digital upgrade to the next-generation version, upon its release later this year.