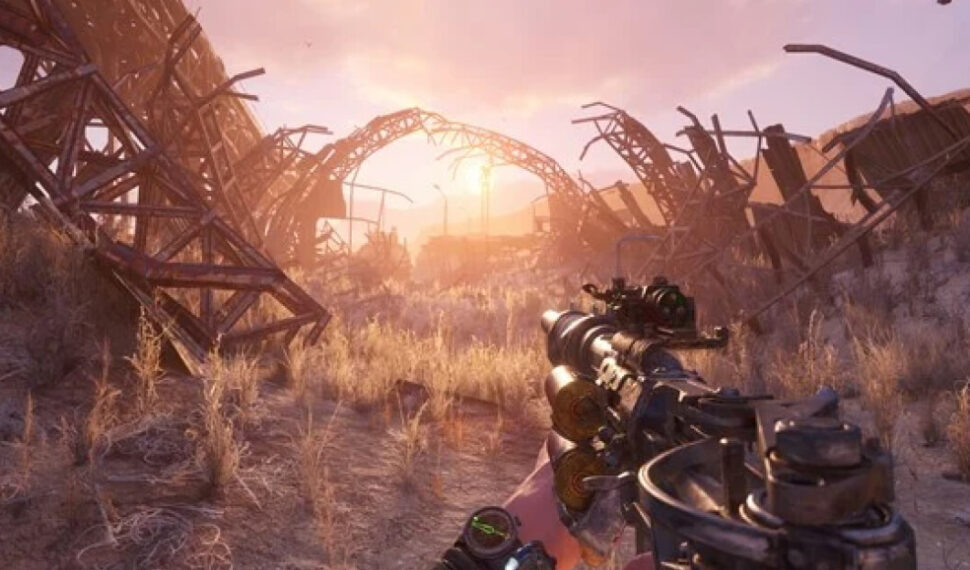 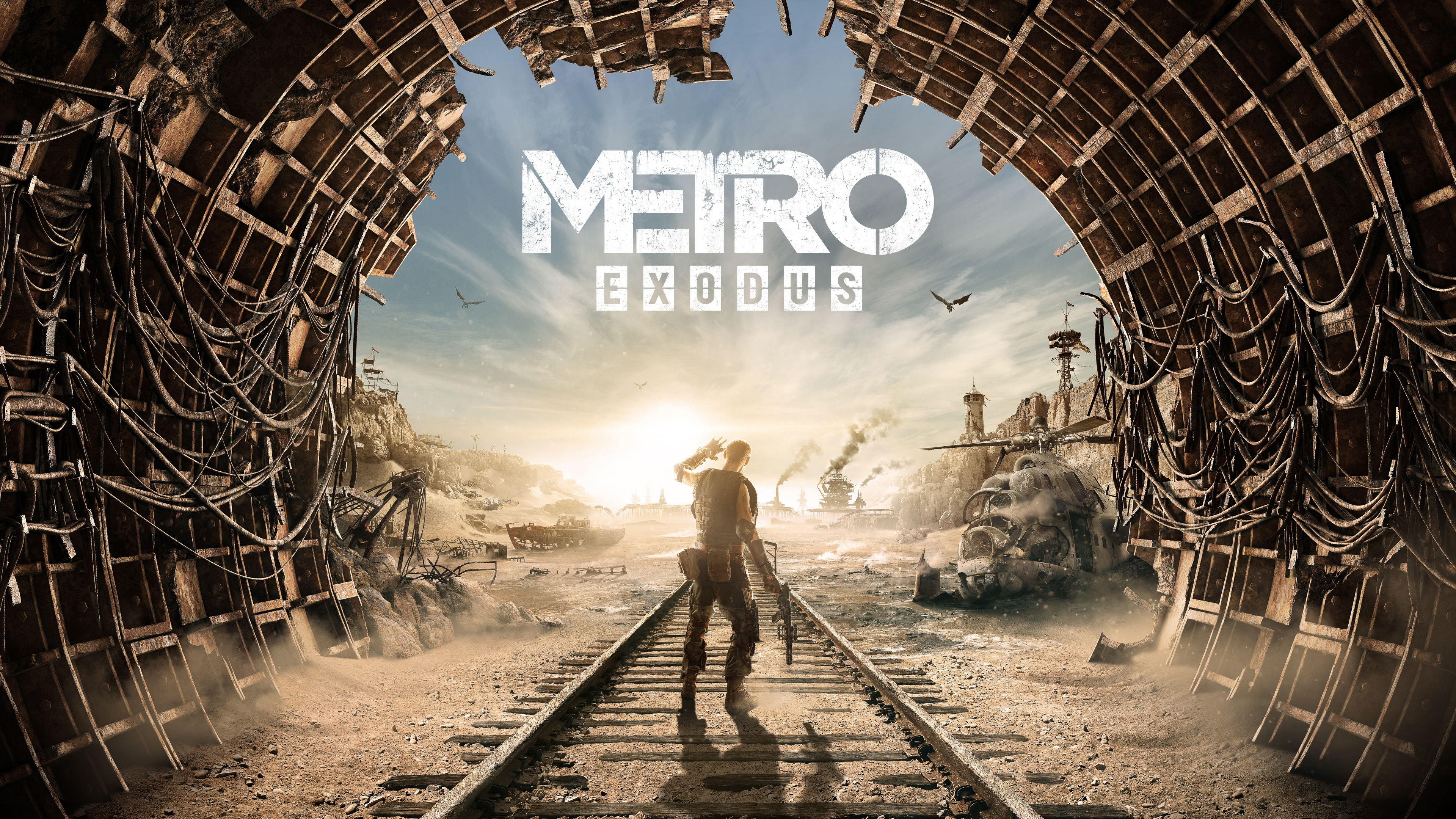 Deep Silver and 4A Games are pleased to announce the launch of the Metro Exodus PC Enhanced Edition – a radical update that harnesses the power of Ray Tracing-capable GPUs to deliver an incredible visual upgrade. The PC Enhanced Edition is FREE to all owners of the original release on Steam, the Epic Games Store, Good Old Games and the Microsoft Store.

It offers additional Ray Tracing features including Advanced Ray Traced Reflections and support for the much requested DLSS 2.0 on NVIDIA hardware, which offers sharper image details and increased framerates and display resolutions. Further collaborating with NVIDIA, this update improves our existing Ray Traced Global Illumination tech innovated with the original release of Metro Exodus to make every light source fully Ray Traced, and implements our RT Emissive tech from The Two Colonels throughout the game.

This upgrade is so extensive, it will require a Ray Tracing capable GPU as the minimum spec, and will be delivered as a separate product – it is not a simple ‘patch’ to the base game – instead it will be offered as an extra entitlement to all existing Metro Exodus PC players. 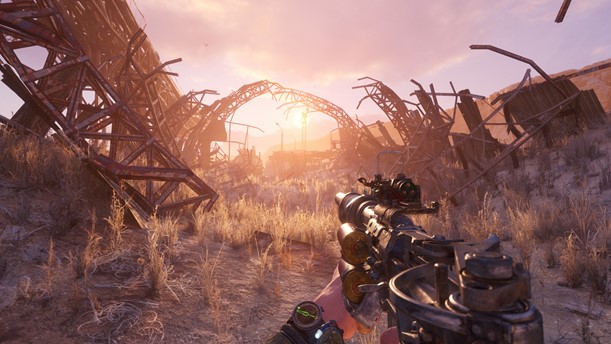 Deep Silver and 4A Games have also confirmed 18th June 2021 as the release date for the massive, FREE Gen 9 upgrade for Xbox Series X | S, the all-in-one games and entertainment system from Microsoft, and the PlayStation® 5 computer entertainment system.

The Gen 9 version of Metro Exodus will run at 4K / 60FPS with full Ray Traced lighting throughout on PlayStation 5 and Xbox Series X. The base game and DLC expansions will feature both our ground-breaking Ray Traced Global Illumination (RTGI) and the Ray Traced Emissive Lighting techniques pioneered in the original release of Metro Exodus and The Two Colonels expansion across all content.

The next gen consoles will benefit from dramatically reduced loading times thanks to the use of their SSD storage optimizations, boast 4K texture packs, and a range of platform specific features including spatial audio and controller latency improvements on Xbox, and support for the haptic features of the PlayStation 5 Dual Sense controller.

These enhancements will be made available as a free upgrade to all Gen 8 owners, or via the Metro Exodus Complete Edition – a newly announced high value physical edition for franchise newcomers. This Complete Edition includes the base game and both DLC expansions: The Two Colonels and Sam’s Story.

Click here to view the trailer highlighting the features and performance of both the PC Enhanced Edition and Gen 9 upgrade https://youtu.be/42dgF-GP1u8

For an even more detailed breakdown of the new tech and features present in these Enhanced version of the game, please visit new/updated 4A games blog on the website: MetroTheGame.com.