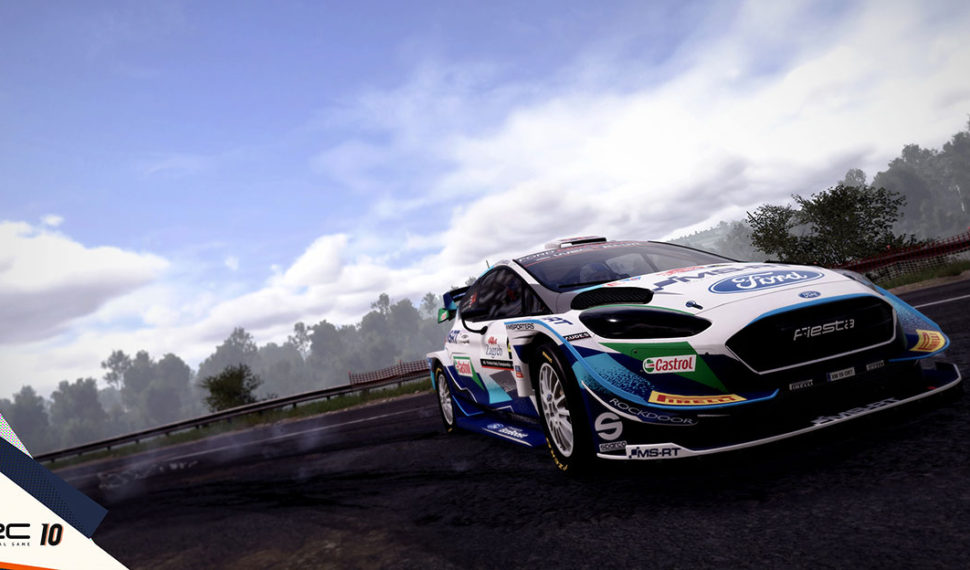 Lesquin, 2 September 2021 – NACON and KT Racing studio today celebrate the release of WRC 10, the official video game of the FIA World Rally Championship, on PC, PlayStation®4, PlayStation®5, Xbox One and Xbox Series. WRC 10 is also expected to launch on Nintendo Switch at a later date.

and drivers in WRC 9, have been further improved to offer players an even more realistic experience. Control of aerodynamic forces, the turbo and braking have received particular attention on all surfaces, so that WRC 10 recreates ever more accurate and intense driving sensations. Immersion has also been increased with a completely reworked audio design for this new edition. Experience rallying as if you are there!

The hugely popular Career mode has also been improved with a new livery editor and the chance to create your own team. You can now apply your own colours to championship cars to complement the 52 official teams of the 2021 season. Take up the challenge with your own custom team!

Finally, to extend the experience, the game will also be enriched in the months following the launch, through several free updates bringing in particular new cars as well as new birthday events, regular updates of the Co-Driver Mode, new stickers in the livery editor, and finally a brand new Online Multiplayer Championship Mode!

WRC 10 is now on PlayStation®4, PlayStation®5, Xbox One, Xbox Series X|S, PC and on Nintendo Switch™ at a later date. 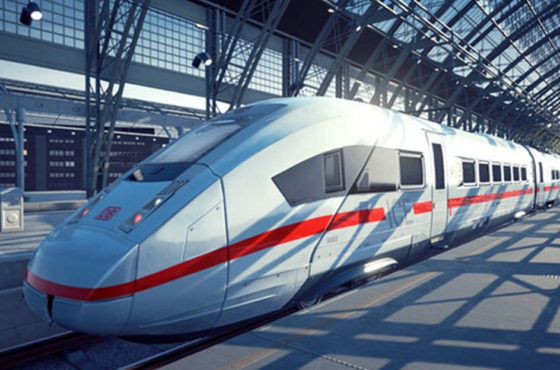 TRAIN LIFE: A RAILWAY SIMULATOR IS AVAILABLE ON PC 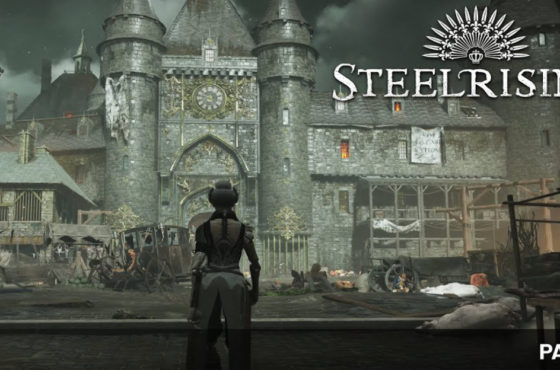