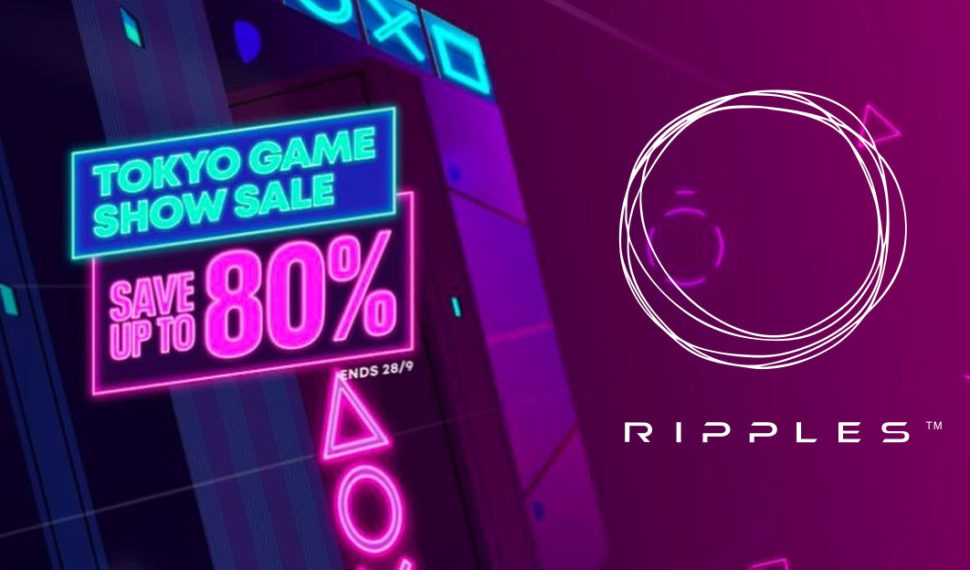 Ary and the Secret of Seasons is an award-winning adventure game following a young girl named Aryelle, or Ary, as she journeys across the great world of Valdi. By becoming the Guardian of Winter, Ary gains the ability to manipulate the seasons around her. Ary will learn to control the seasons and use them to defeat enemies, overcome obstacles, and solve complex puzzles on her adventure across Valdi.

Cris Tales is a gorgeous, indie love letter to classic JRPGs with a new perspective. Peer into the past, act in the present, and watch as your choices dynamically change the future — all on one screen as you play! Beautifully hand-drawn 2D animations bring to life a world where your choices will change both the present and the future across more than 20 hours of gameplay.

Inspired by arcade classics, players will have to hunt for weapon power-ups and upgrades while dodging enemy fire, blasting interdimensional bugs, and wrangling some enormous boss monsters. Simple to learn as you fight your way through the branching story-driven campaign, but tough to master as you chase the glory of the leaderboards.

“As you awake in the corridors of an inexplicable building, you find the environment takes on a life of its own and leads you to discover a series of victims, all exposed to the same experimental chemical. In your search for answers, bizarre visions emerge and introduce a host of imposing horrors…and a cat named Tonia.

Nexomon: Extinction is a return to classic monster catching games, complete with a brand new story, eccentric characters and over 300 unique Nexomon to trap and tame. The world is on the brink of extinction as mighty Tyrant Nexomon fights for dominion over humans and monsters. Join the Tamer’s guild and begin an epic journey to restore balance before all hope is lost…

Nickelodeon Kart Racers is back and we’re kicking it into overdrive! In Nickelodeon Kart Racers 2: Grand Prix, you can select from 30 playable racers and 70 team members to assemble your ultimate pit crew. Choose your favorites from Nickelodeon’s hall of fame, including JoJo Siwa, SpongeBob SquarePants, the Teenage Mutant Ninja Turtles, the babies from Rugrats, the cool kids from Hey Arnold!, Ren and Stimpy, Lincoln Loud and his sisters, and more! More Characters + More Karts + More Tracks = MORE FUN! First, speed your way across a variety of Slime-filled tracks in a fun series of races where you can win highly-coveted cups and over 80 upgrades for your Kart! Then, shift into the next gear and challenge your friends in online multiplayer or in local arena multiplayer to see who can cross the finish line first or handle the wild arena challenges! There’s no slowing down – on your marks, get set, Slime!

Brawl it out as your favorite Nickelodeon characters in bombastic platform battles! With a power-packed cast of heroes from the Nickelodeon universe, face-off with all-stars from SpongeBob Squarepants, Teenage Mutant Ninja Turtles, The Loud House, Danny Phantom, Aaahh!!! Real Monsters, The Wild Thornberrys, Hey Arnold!, Rugrats, and more to determine ultimate animation dominance. With unique move sets and attacks inspired by their personalities, each character has an individual style of play enabling endless action for Nickelodeon’s legion of fans. Select your favorite and then let the intense brawls begin with online and local multiplayer action.

Treze Trilhas is home to the St. Dinfina Hotel, a decadent site that is the subject of numerous rumors including mysterious disappearances and paranormal activity. Hoping to break the story, amateur journalist Roberto Leite Lopes travels to Santa Catarina following a tip from his friend Stephanie.

The gigantic robot brawler is Mech-ing a super-charged comeback in Override 2: Super Mech League! Fight in Mech Leagues and soar to new heights, aiming to be the best mech pilot. Pick your playstyle across match types including 1v1, 2v2, free-for-all and several games such as Xenoswarm, King of the Hill and more. Unlock a slew of cosmetics and attachments for your mech of choice in the Garage.

Experiencing the effects of a broken family and the heartache it brings, a young child escapes into a dark, whimsical dream world created from his memories. In this twisted nightmare, his past trauma manifests as terrifying monsters that seek to trap him here, which sets him on a journey to uncover what truly lies within his mind.

Broken Porcelain brings an abundance of welcome changes to the series, introducing new gameplay and storytelling elements that breathe new life into the characters and an unprecedented level of immersion in this haunting adventure – perfect for both new and returning fans to the series.

The truths buried in the Ashmann Inn will not be discovered easily – its many mysteries are intertwined and guarded by the looming threat of the stalkers, powerful hunters trapped in time and the confines of its walls. Survival will take more than just quick reactions as a strategic and resourceful approach will quickly become critical in this haunting adventure. Be smart – knowing the best time to sneak, flee or fight imminent dangers can quickly make the hunters become the hunted.

Rock of Ages 3: Make & Break is competitive tower defense and arcade action rolled up with ACE Team’s quirky, Monty Python-esque humor into one giant, creative game for the ages.

Jump into the expansive, gut-busting story for an eclectic adventure featuring bizarre and irreverent takes on legendary characters, or for the first time, create and share your own levels to compete with friends and strangers online in a real-time mix of hectic tower defense and epic boulder-racing arcade action.

Rustler is an open-world, top-down action game paying tribute to the good old GTA style and gameplay, fusing it with a historically inaccurate medieval setting. Play as The Guy, whose parents apparently were too lazy to give him a proper name. Experience feudal injustice, inquisition, witch-hunting, and join The Grand Tournament. Meet valiant, yet incredibly stupid knights. Complete a wide variety of twisted missions and quests, or don’t give a damn about the plot and bring mayhem in the villages and cities. Choose to go on foot, or by a stolen horse. Fight with a sword or pick a fancy automatic crossbow. All that, spiced up with an inappropriate Monty Python inspired sense of humor.

On a mysterious remote island, a skull washes up on shore and is reawakened by an enigmatic deity. Dubbed Skully, the newly reanimated being has been summoned to intervene in a war between the deity’s three siblings, whose quarrel jeopardizes the island they call home.

Fate has bestowed Skully with a second chance at “life” and his adventure will take him across a strange paradise as he seeks an end to the conflict that plagues the isle.

Experience the most complete Trine ever created!

The Trine series returns to the magic of 2.5D with Trine 4: The Nightmare Prince! The three heroes of the best-selling adventure series are back, sent on a quest to retrieve the troubled young Prince Selius. Amadeus the Wizard, Pontius the Knight, and Zoya the Thief are joined together once again on a thrilling quest through fantastical fairytale landscapes teeming with danger.

Join Amadeus the Wizard, Pontius the Knight, and Zoya the Thief on a journey across a forsaken and ruined kingdom. Bound to a mysterious artifact called Trine, the three unlikely heroes use their unique skills to battle the undead, navigate treacherous environments, and solve challenging physics-based puzzles across a collection of perilous quests in this best-selling adventure series. Through the first three titles, the protagonists come to discover, understand, and seek to control the powers bestowed upon them by Trine.

Evil West is out!

Enjoy great discounts up to 80% off on Nintendo Eshop (HK) during now until 14th November from Ripples
Login
Loading...
Sign Up