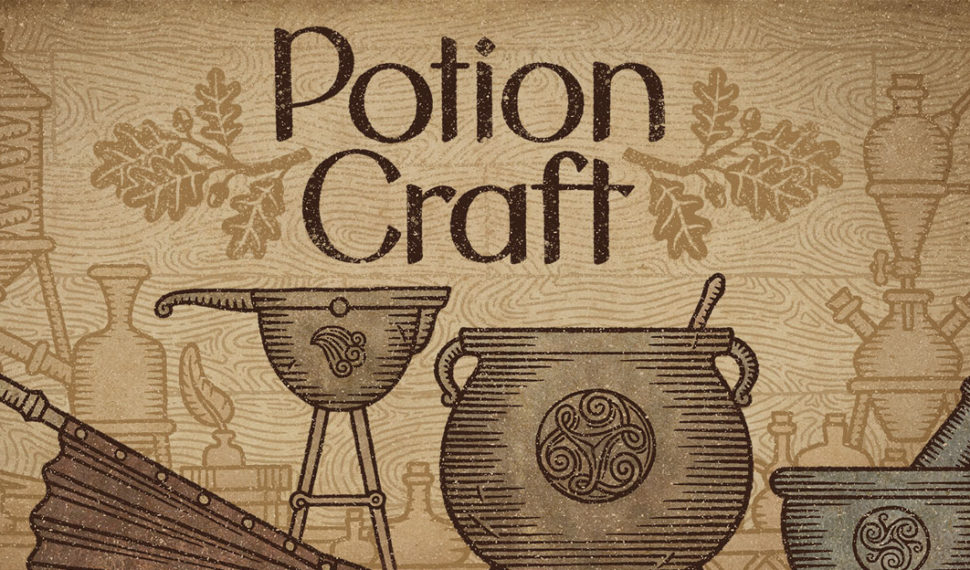 The time has finally come, alchemists. Today we’re excited to announce that Potion Craft will be out on Steam in Early Access on September 21st! To celebrate this, we’ve created a new trailer for you to enjoy.

The developers will be sharing more information on what to expect from the Early Access version of Potion Craft soon.

In the meantime, players are welcomed to try the new Potion Craft demo on Steam that is now available in 14 languages through September 17th:

Share your feedback on localization for your language in Potion Craft’s Discord under the dedicated localization section or in the special form when you exit the game. 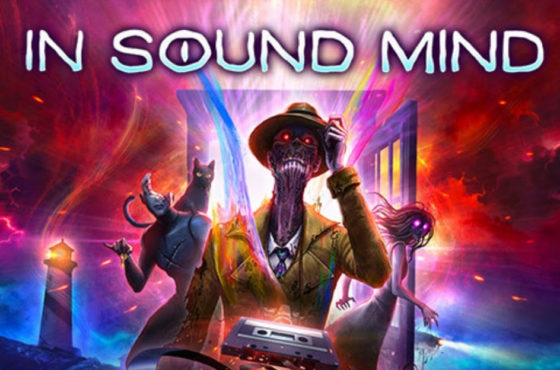 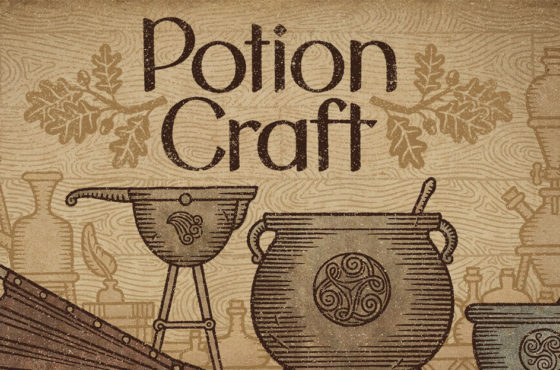