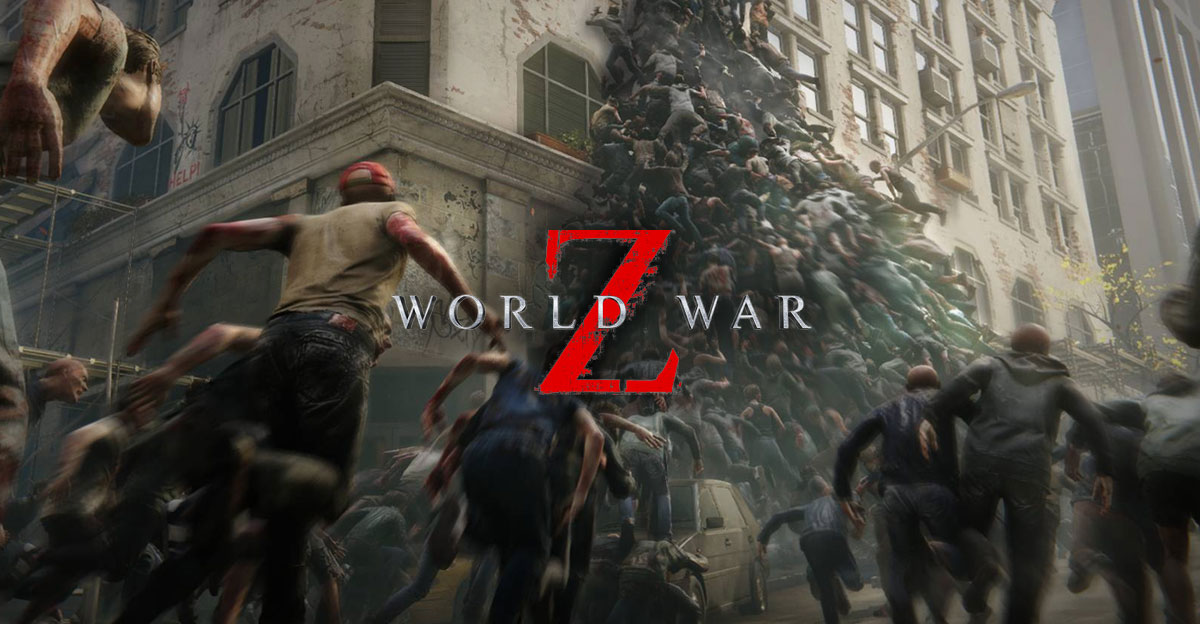 Humanity is on the brink of extinction. From New York to Moscow and Jerusalem, the undead apocalypse continues to spread. As the end looms, a hardened few band together to defeat the horde and outlive the dead.

World War Z is a heart-pounding coop third-person shooter featuring swarms of hundreds of zombies. Based on the Paramount Pictures film, World War Z focuses on fast-paced gameplay while exploring new storylines from around the world. 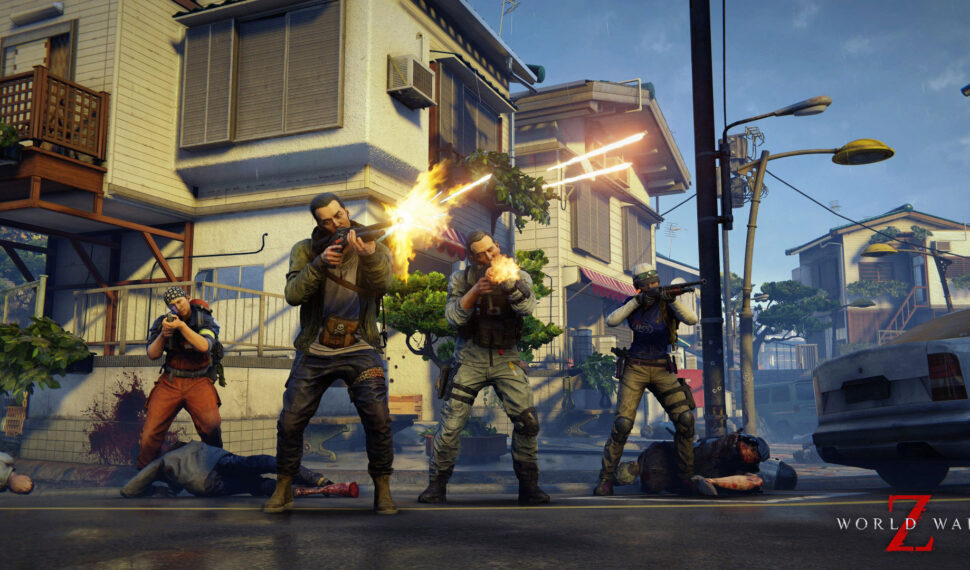 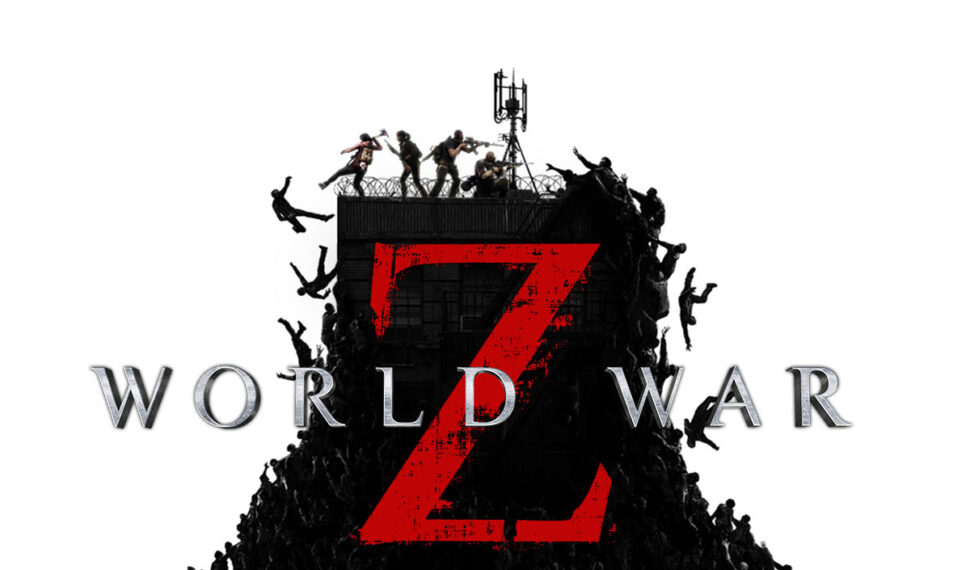 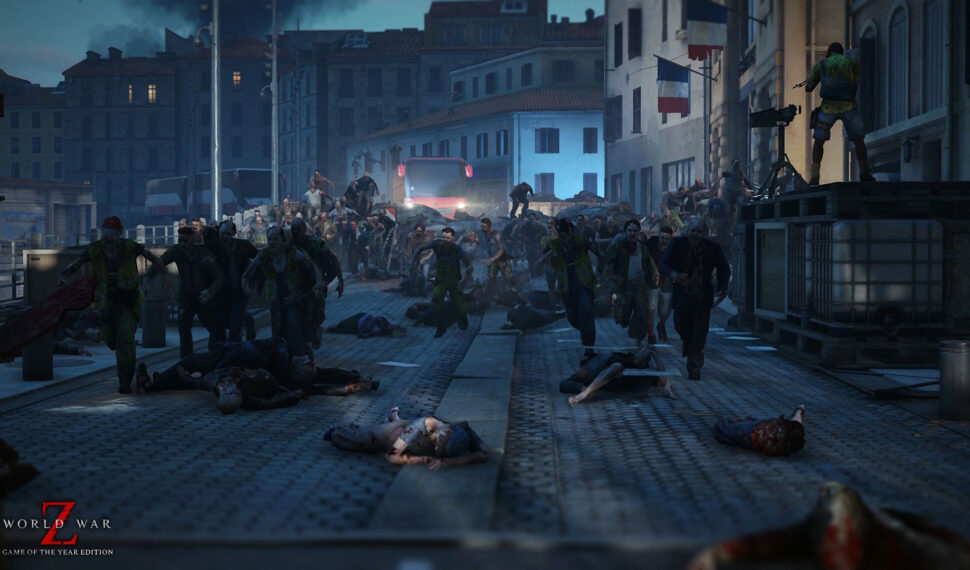 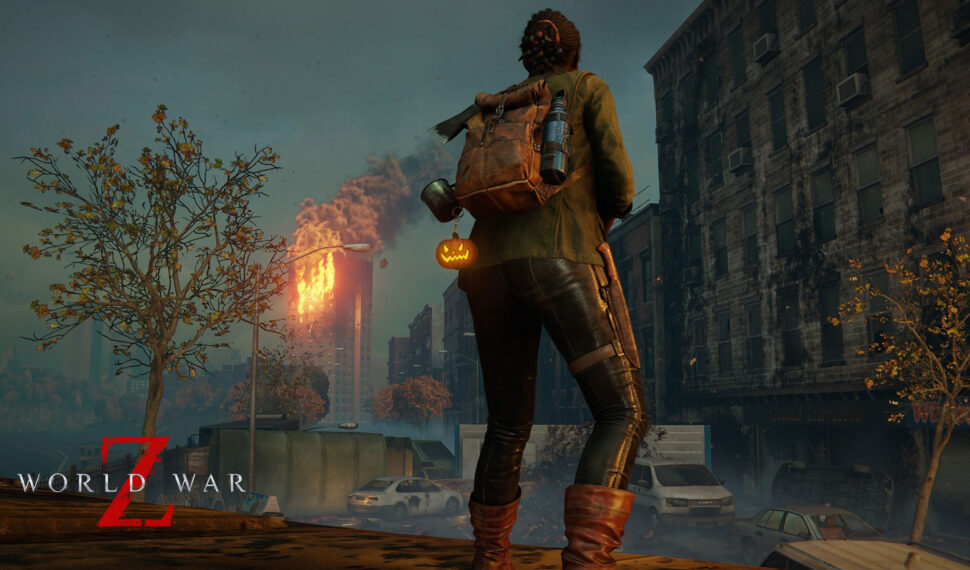 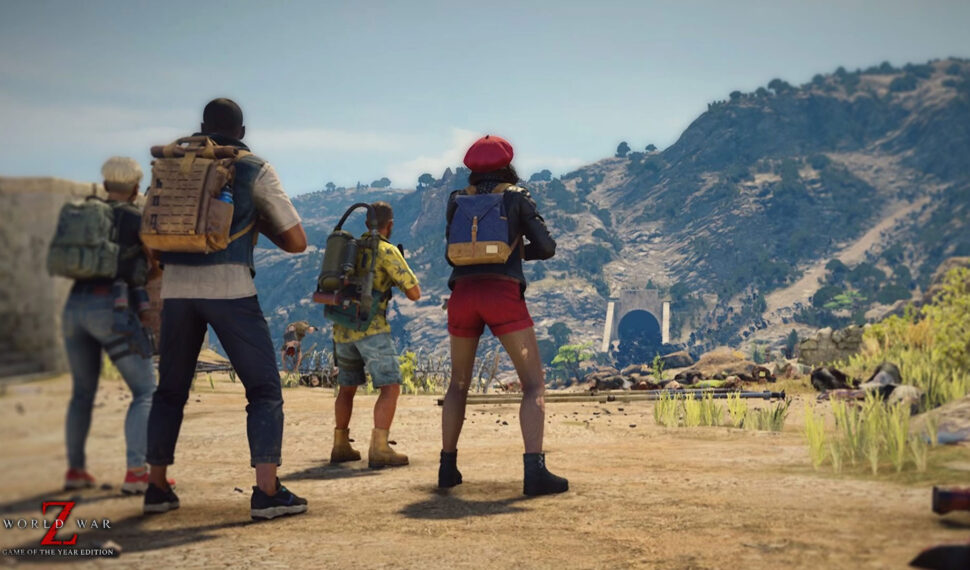 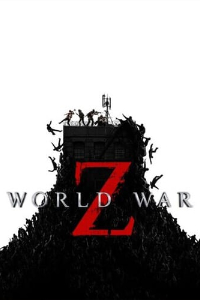