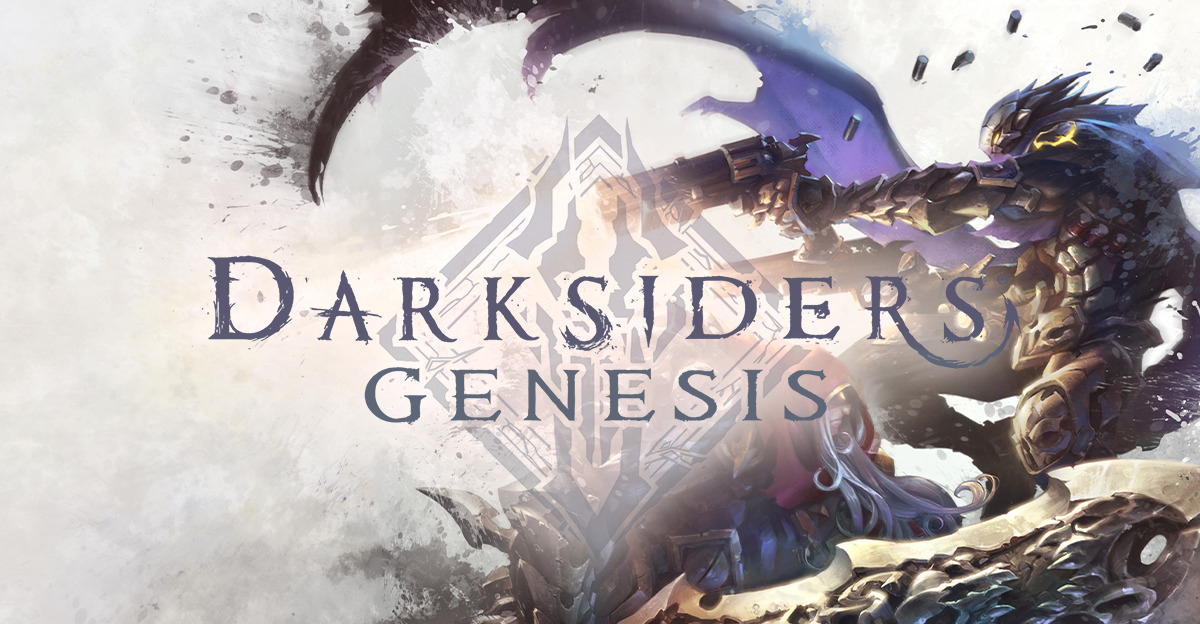 DARKSIDERS: GENESIS is an action/adventure game that tears its way through hordes of demons, angels, and everything in-between on its way to Hell and back with guns blazing and swords swinging. Genesis gives players their first look at the world of DARKSIDERS before the events of the original game. Furthermore, it introduces the fourth and last horseman STRIFE, as well as Co-op gameplay for the first time in the history of the franchise. 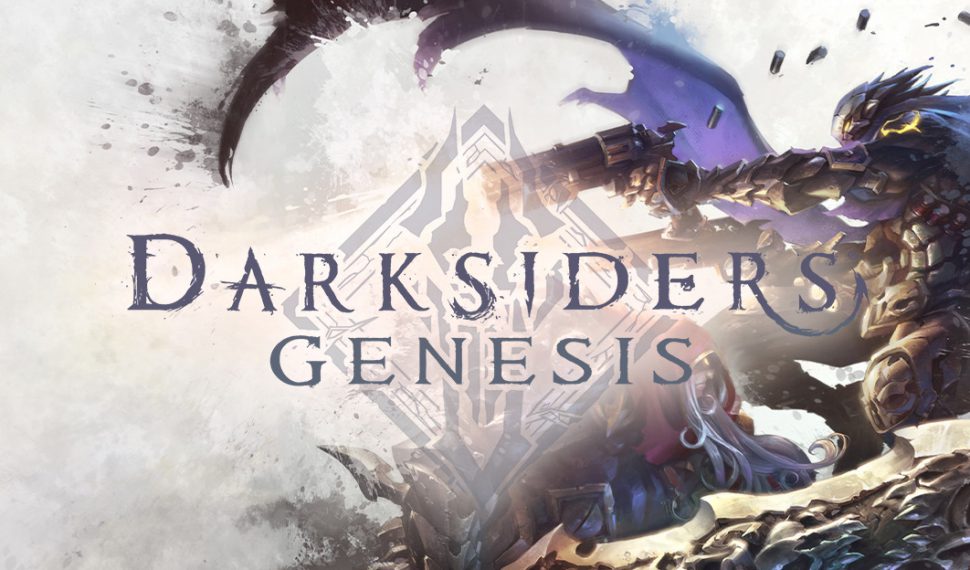 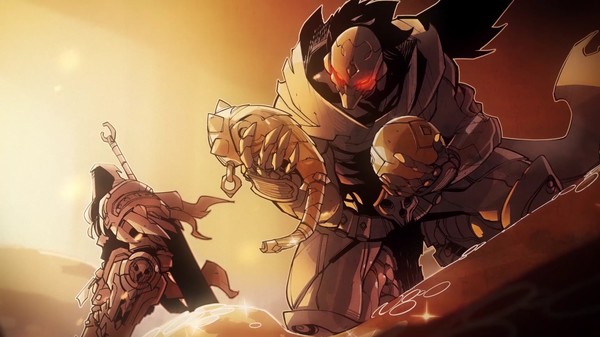 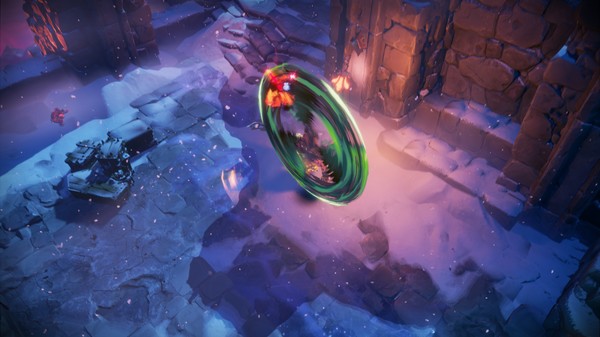 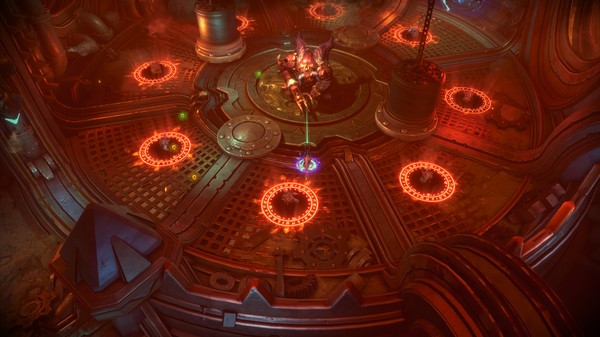 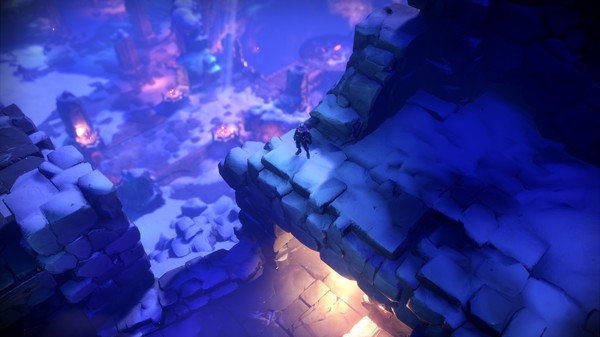 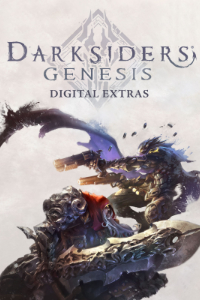