ASTERIGOS: CURSE OF THE STARS 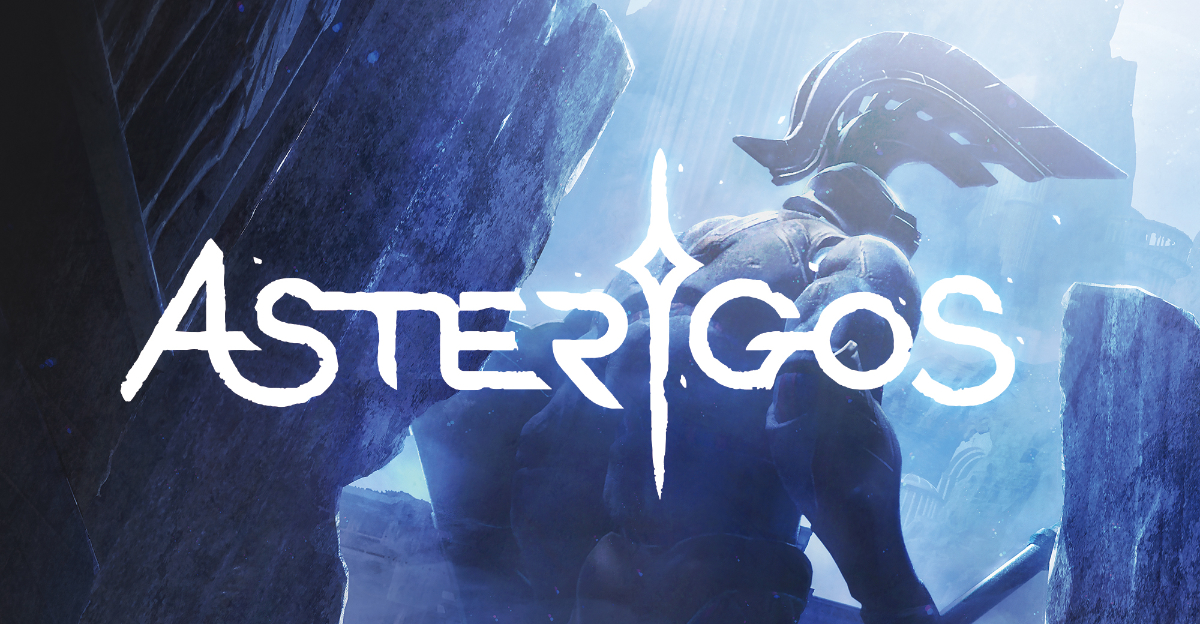 About ASTERIGOS: CURSE OF THE STARS

Discover the long forgotten secrets and hidden paths in this high fantasy world, featuring exhilarating battle encounters, interconnected maps full of places to explore, and an immersive story where every choice matters. Play as Hilda – a brave young warrior from the Northwind Legion who embarks on a journey to the cursed city in order to save her lost father. The gameplay elements inspired by soulslike games alongside a lighter, dynamic combat system, create a fresh take on the modern action RPG genre, providing you with a harmonious difficulty and exploration balance. 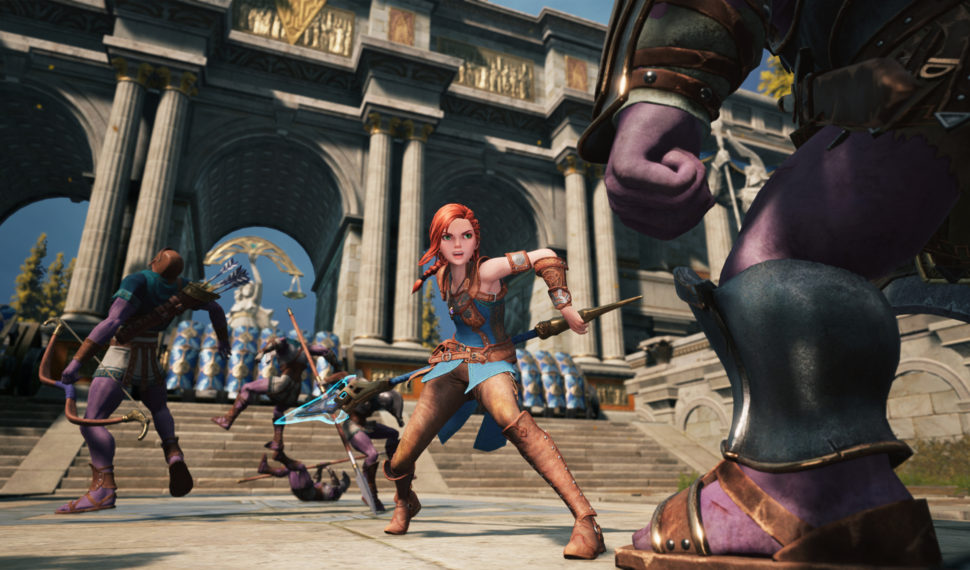 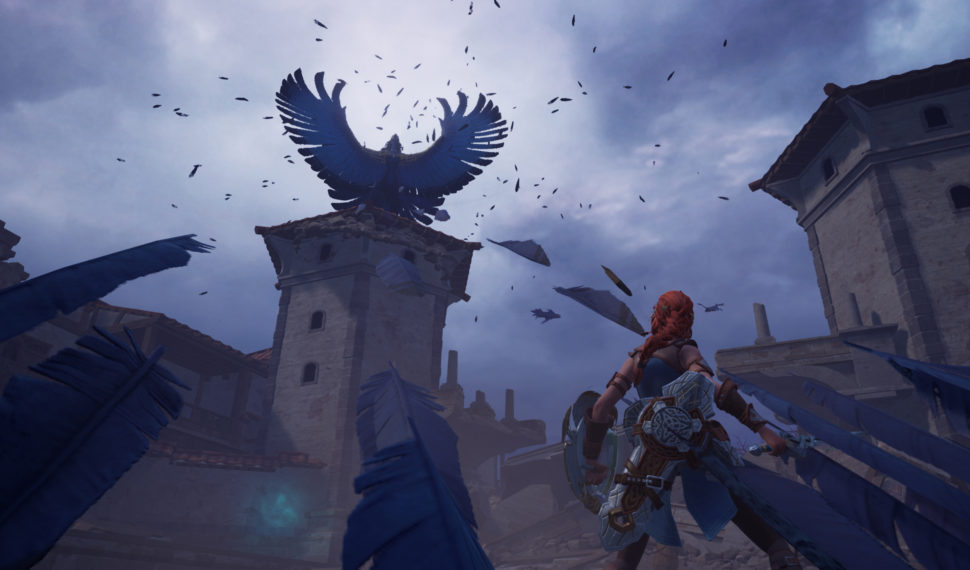 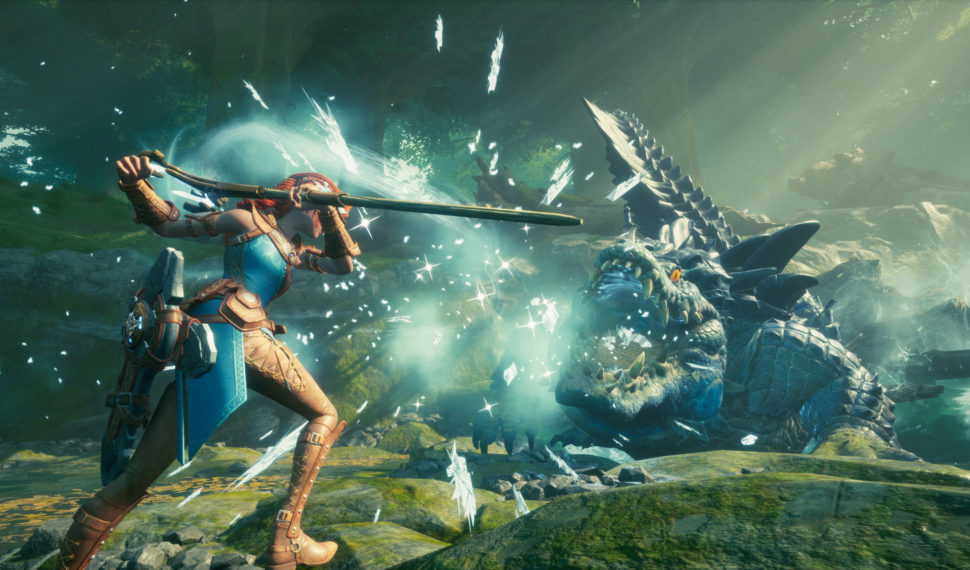 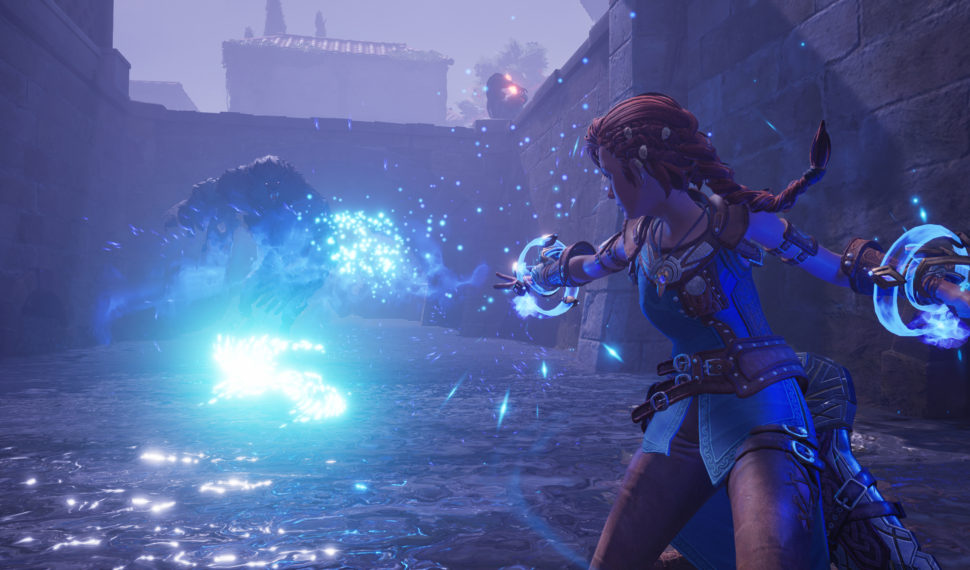 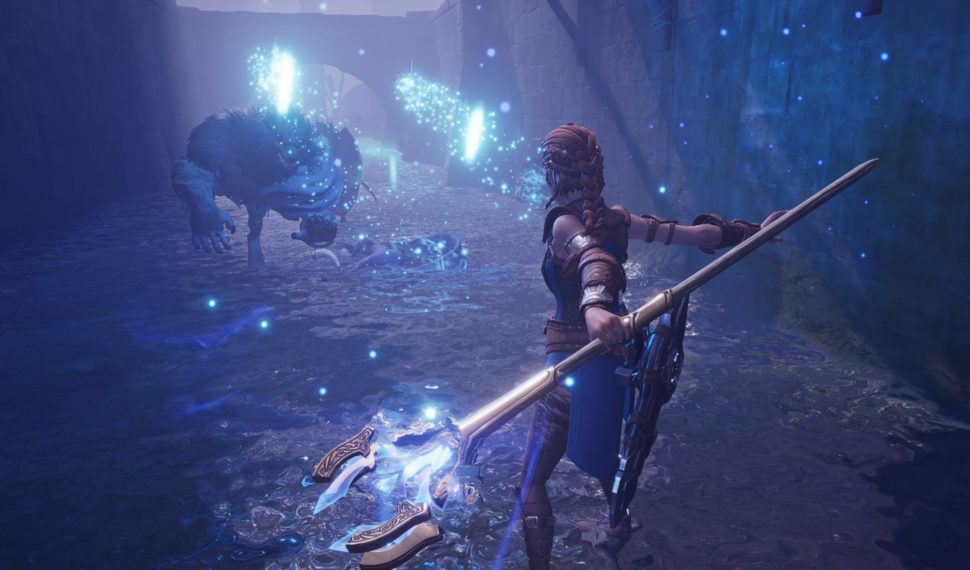 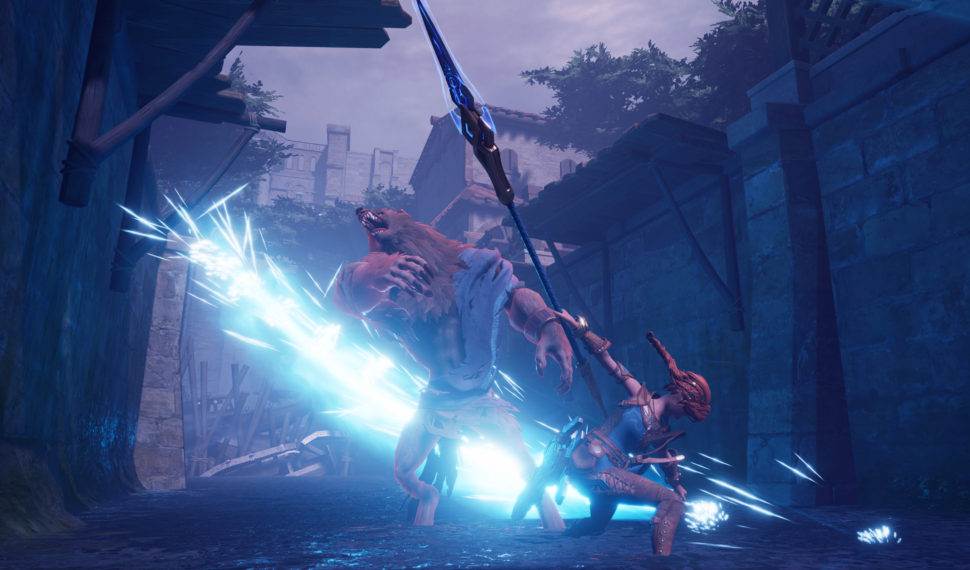 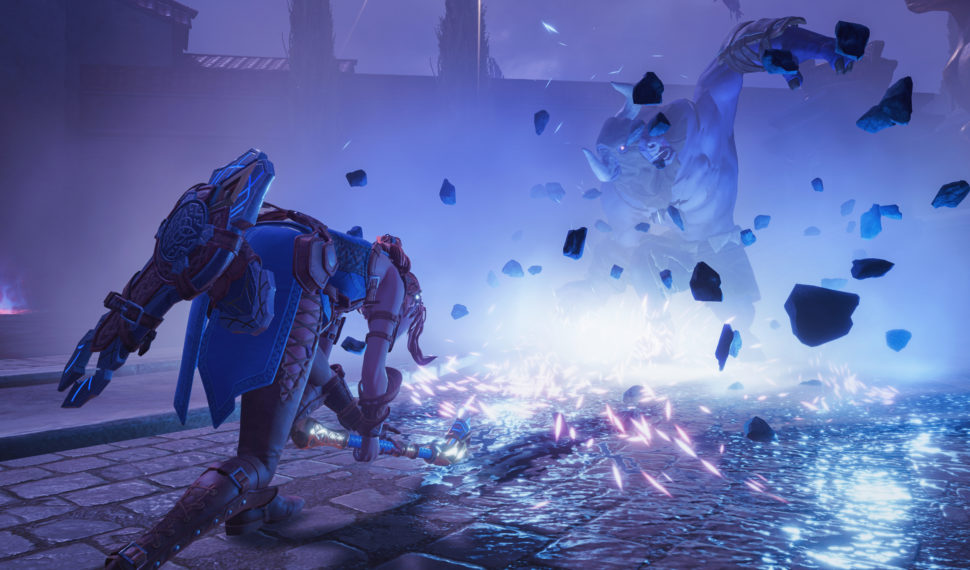 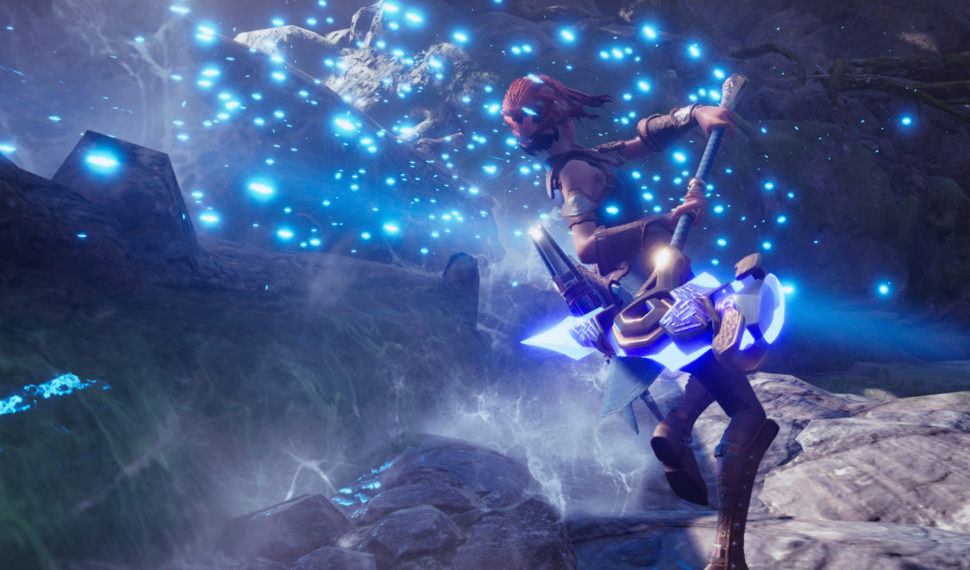 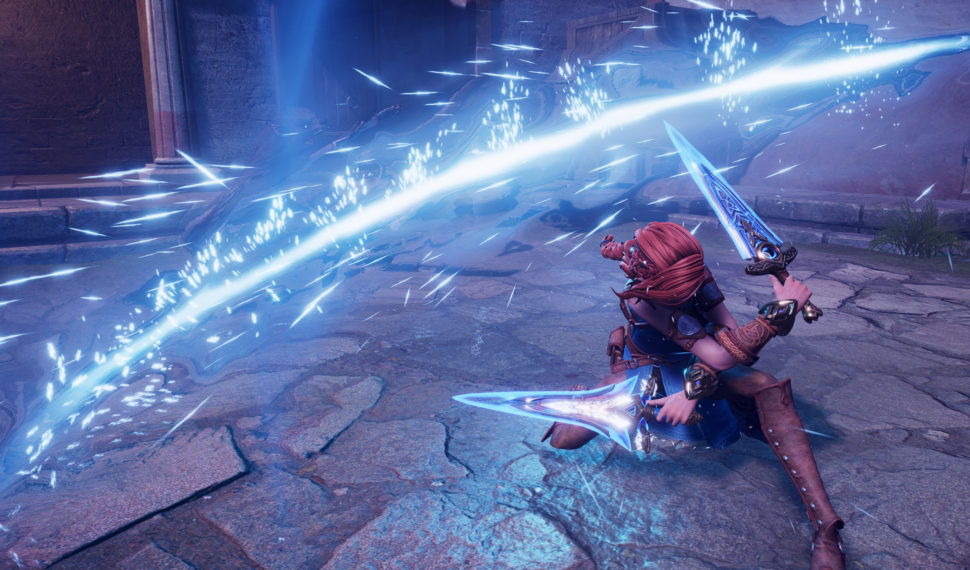 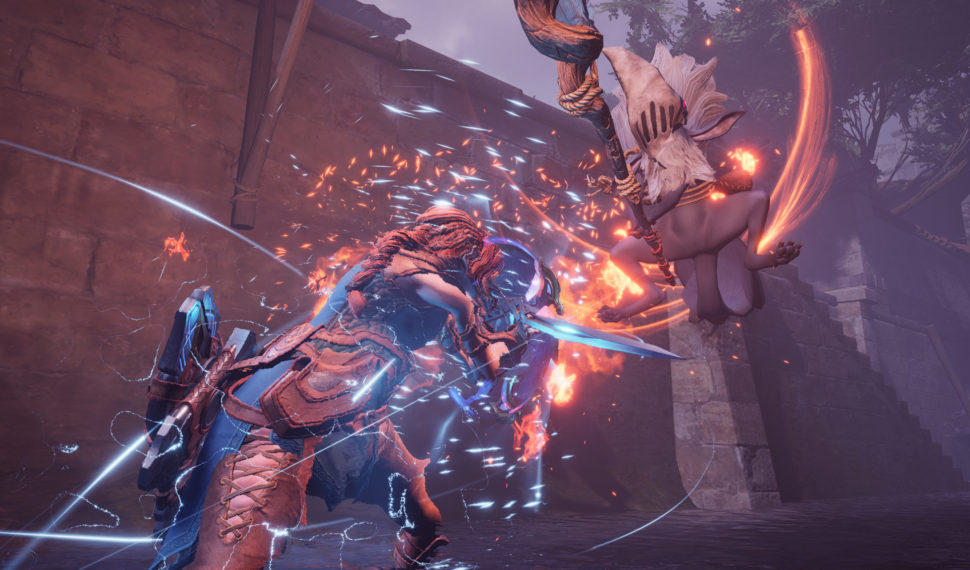 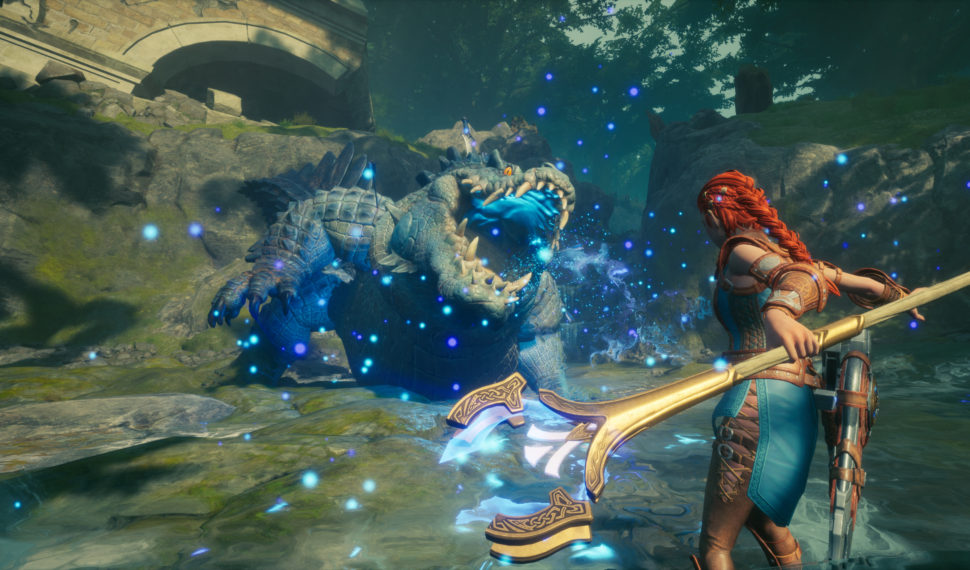 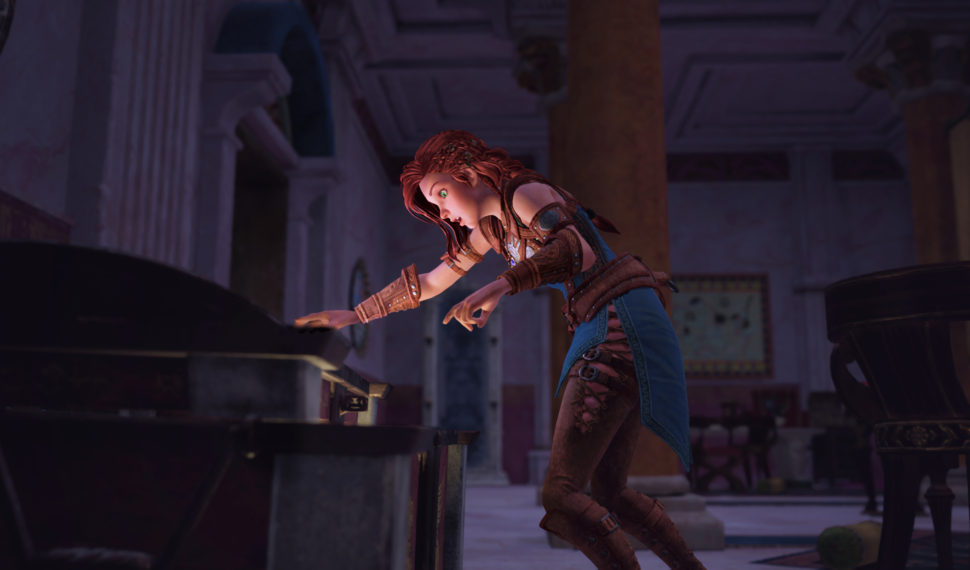 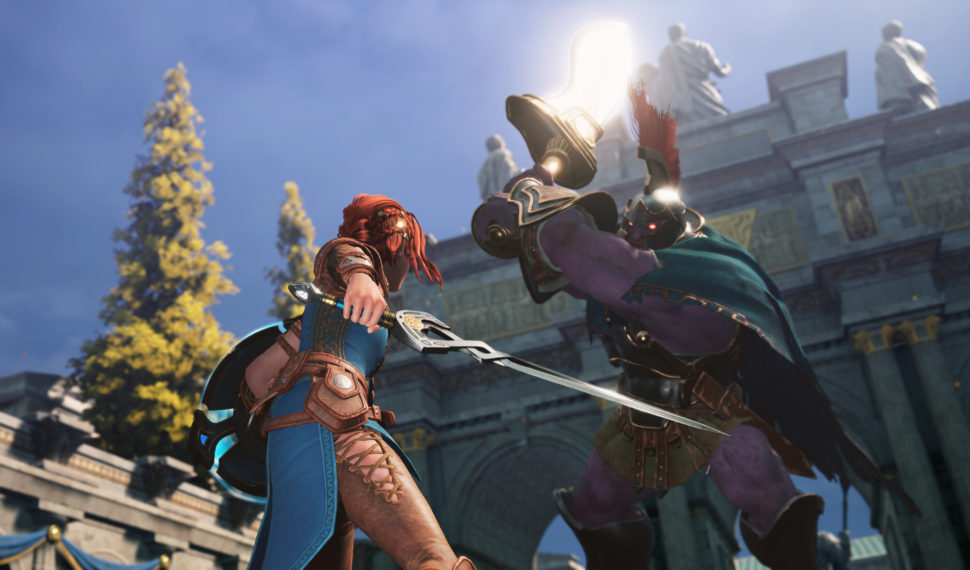 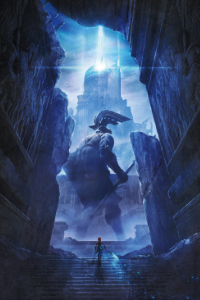