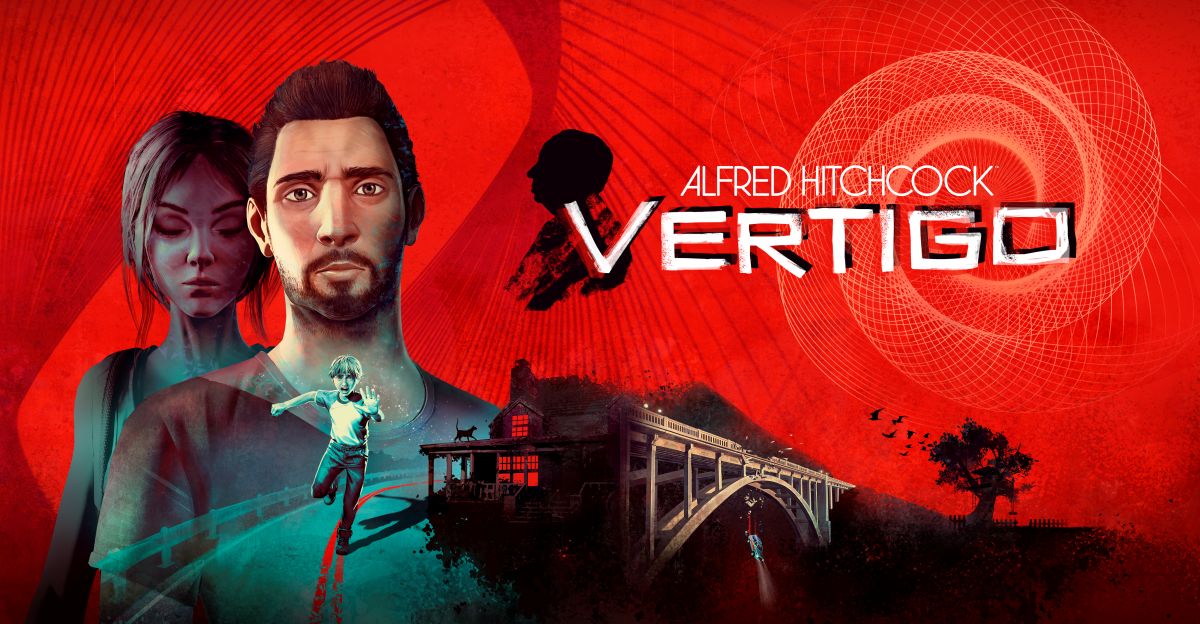 Ed Miller, a writer, came out unscathed from his car crash down into Brody Canyon, California.
Even though no one was found inside the car wreckage, Ed insists that he was traveling with his wife and daughter. Traumatized by the event, he begins to suffer from severe vertigo. As he starts therapy, he will try to uncover what really happened on that tragic day.

Prepare yourself for a most disturbing investigation inside the human mind: truth is sometimes worse than madness. 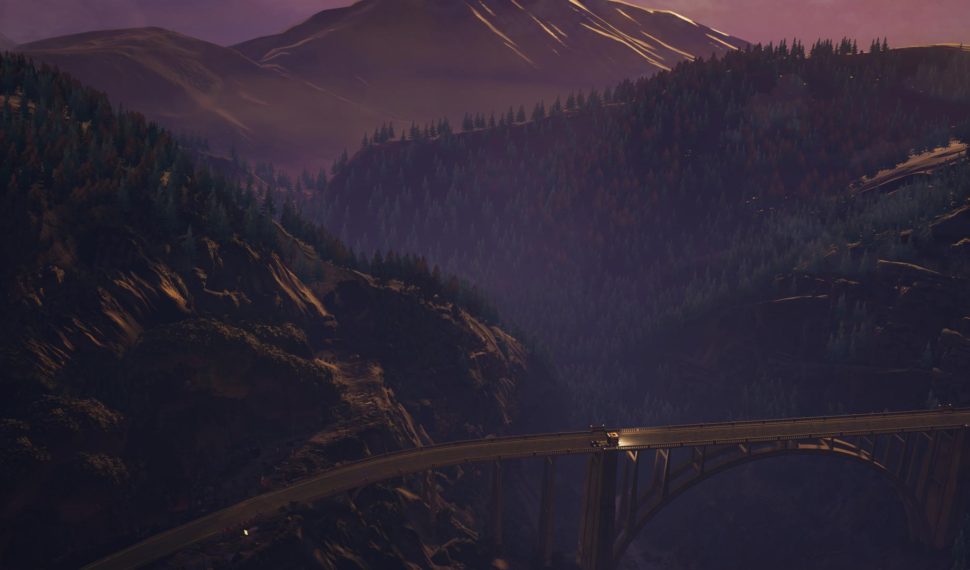 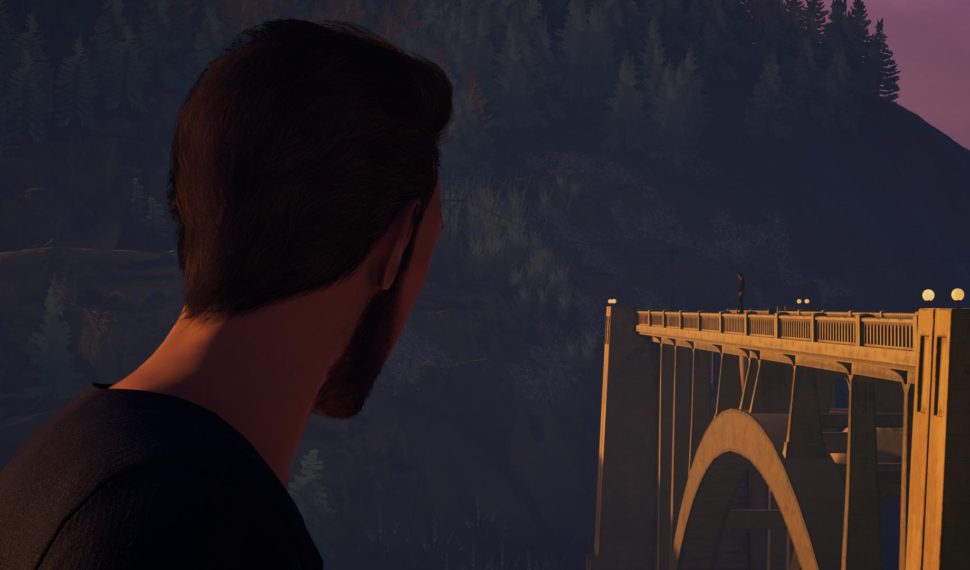 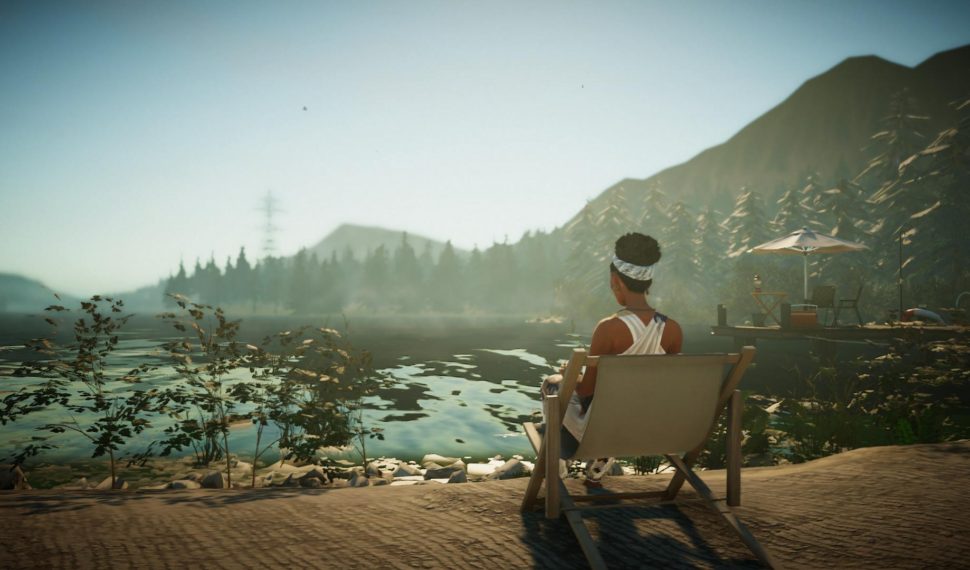 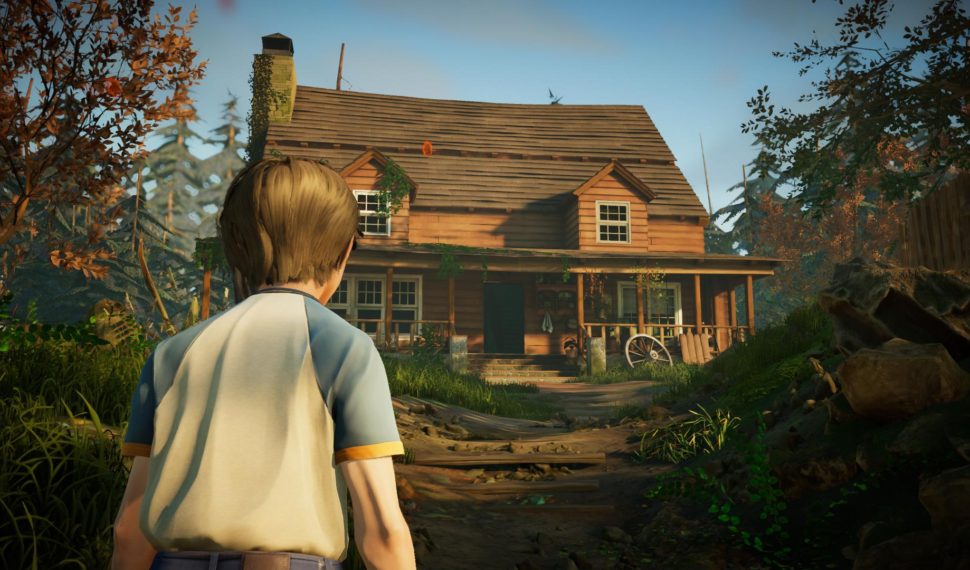 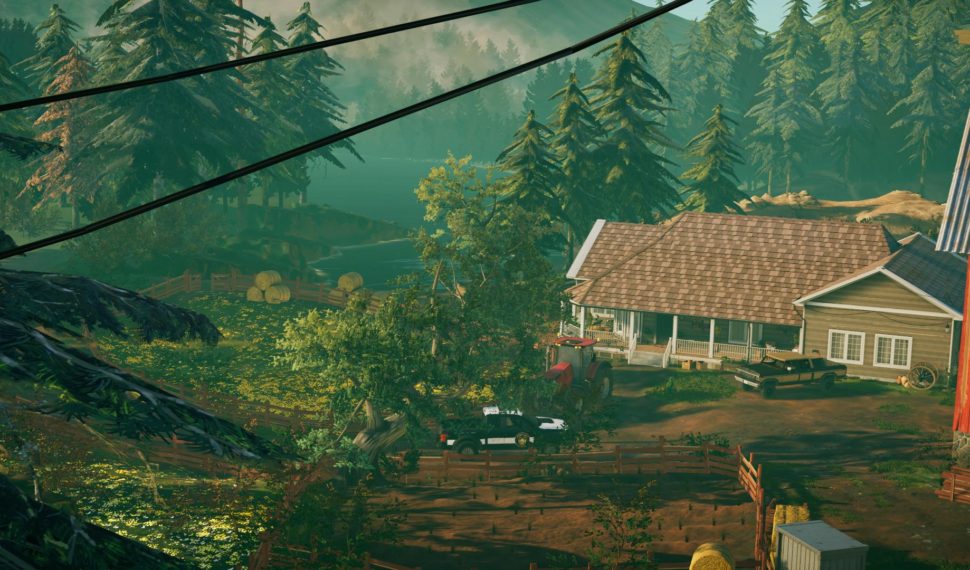 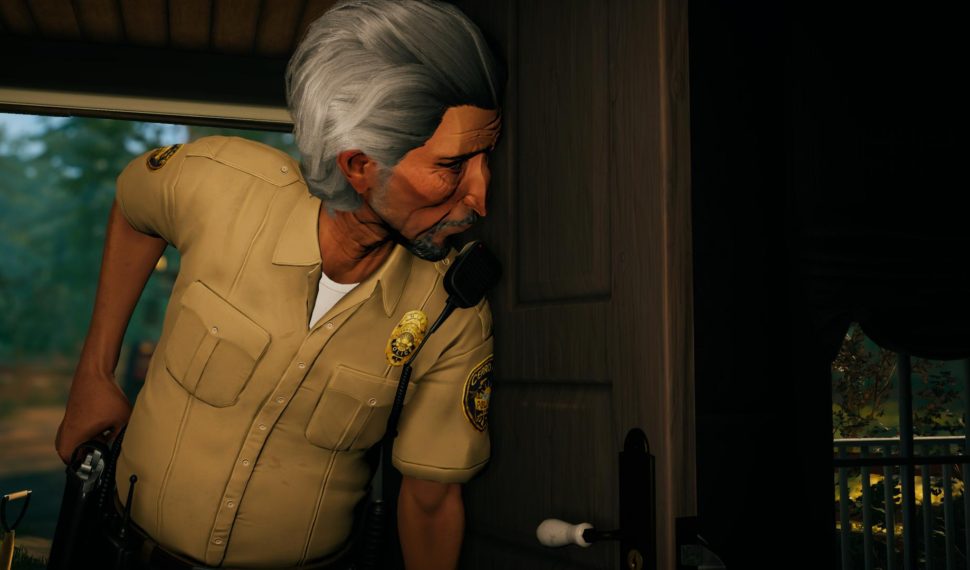 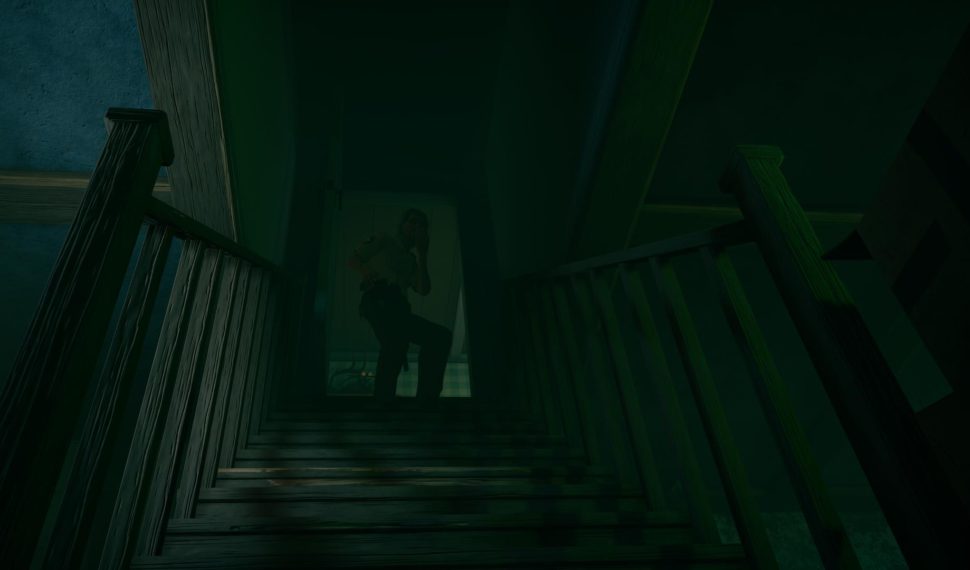 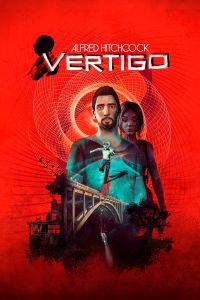